Georges Marciano, the figurehead behind GUESS? is set to unveil a brand new label on December 15. 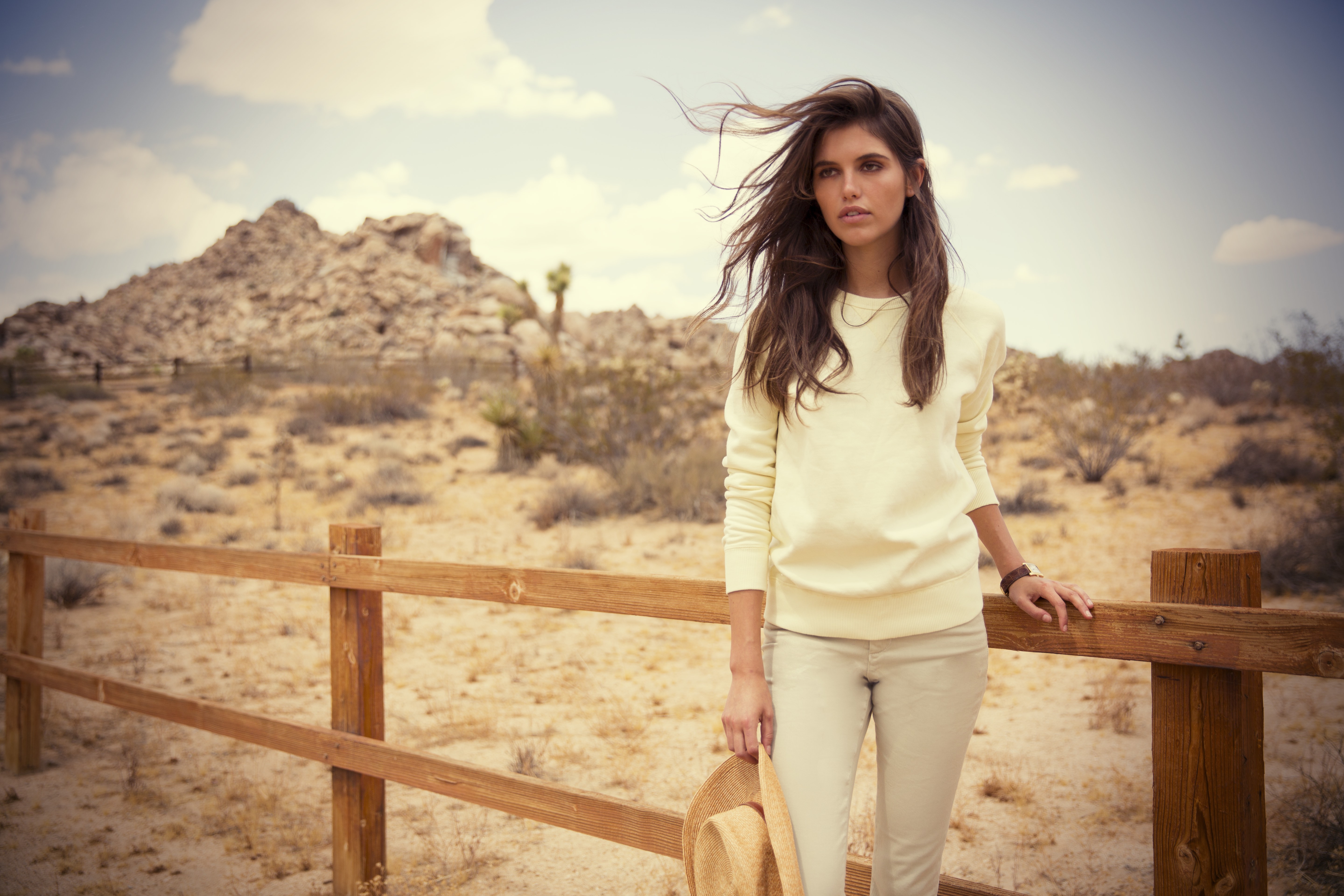 Georges Marciano, the figurehead behind GUESS? is set to unveil a brand new label on December 15.

An eternal symbol of the American dream, the fashion icon turned the industry upside down with his faded jeans look during the 1980s.

He brought something altogether completely different to the United States that many had never seen before.

Marciano wants people to dream the big dream and this is reflected in his new clothing line. A garment that had long been associated with workmen, he is bringing back this retro theme as part of an exclusive new line.

Marciano is certainly a visionary and a pioneer in his field. Having grown up in the South of France creating male neckties, he then branched out into both clothing and manufacturing.

This would be the catalyst for the overwhelming success not to mention impact he has had on the industry today.

With a little over $5,000 in his back pocket, it was the moment when Marciano arrived in Los Angeles, California that things started to happen.

He was to ignite America’s new found love affair with denim which led to a host of awards from California Designer of the Year to the Otis Parson’s Fashion Achievement Award. This catapulted him into the limelight where stone-washed denim was to become de rigour in millions of American households. As a result of production taking place in LA, Marciano was also recognized by the state of California for creating thousands of jobs.

He even has a day named after him, April 12th to be exact, which has been officially inaugurated as Marciano Day. His philosophy as well as individual look has now led Marciano to present a number of different garments. The aim is to ensure that all garments are not only produced, but also created in the United States.

They have all been crafted using nothing but the finest materials and been given the utmost attention to detail. It is with this high standard that Marciano unveils his new collection; evoking the same timeless elegance.

Themed around his eponymous 1980’s aesthetics, he will be bringing his own unique style and brand that will no doubt capture the imagination again.

Housed into three main categories; vintage, classic and colored, Marciano’s new label focuses on denim that will include an array of male and female contemporary clothing.

There will be between to 6 to 8 different categories to choose from in the range including shirts, vests, skirts and even dresses.

This is coupled with Marciano’s signature five pocket jean which has been given an innovative modern twist.

There is no denying the fact that Marciano and high end style go hand in hand. Come December 15, he will be making his mark again where wash, fit and style are catapulted right back into the public eye.

Be sure to check back to www.georgesmarciano.com on December 15th to view Georges Marciano’s new era.