The Wall Street Journal is reporting that GoPro is going to start making its own consumer drones. 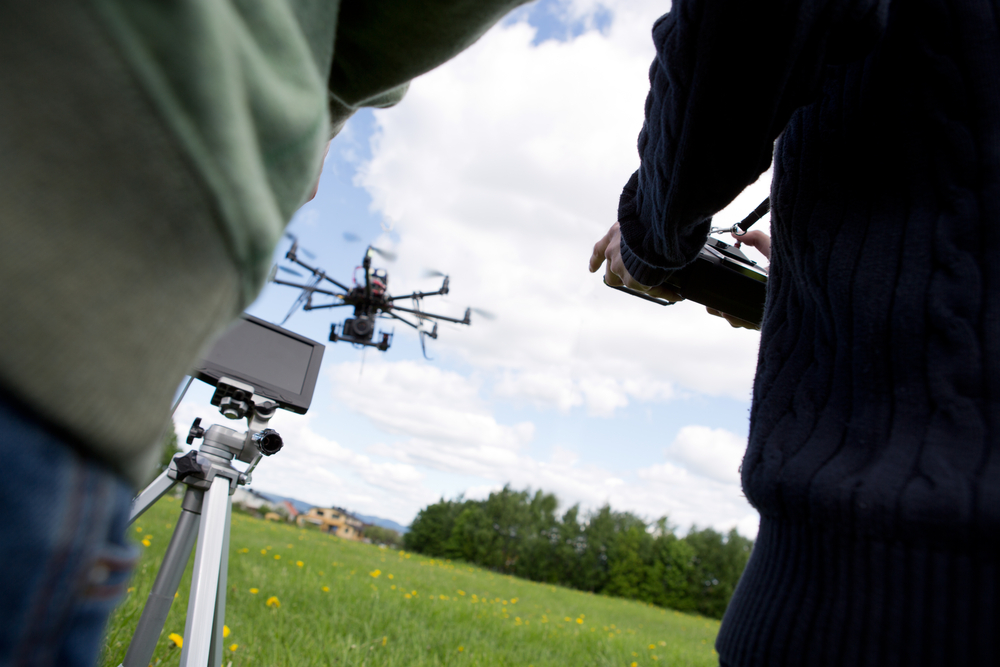 The Wall Street Journal is reporting that GoPro is going to start making its own consumer drones.

Adrenaline junkies are already strapping action cameras to drones in order to capture even better footage of their extreme exploits and so it makes perfect sense that GoPro would want to cut out the middleman and offer a drone of its own, with its own camera technology built in.

The WSJ’s sources claim that the drones will be multi-colored and are expected to touch down in time for the 2015 holiday season.

Unlike the commercial drones that Amazon and Google are toying with, the same restrictive laws do not regulate consumer models.

This lack of restriction is why there is already a burgeoning market for consumer drones which French company Parrot and China-based DJI currently lead but don’t dominate.

GoPro’s drones are expected to go head-to-head with the best offering from both companies and will retail for between $500 and $1,000.