You might not know this, but a Singaporean named Willie Phua was but one of two cameramen in the world who captured the iconic Tiananmen Tank Man 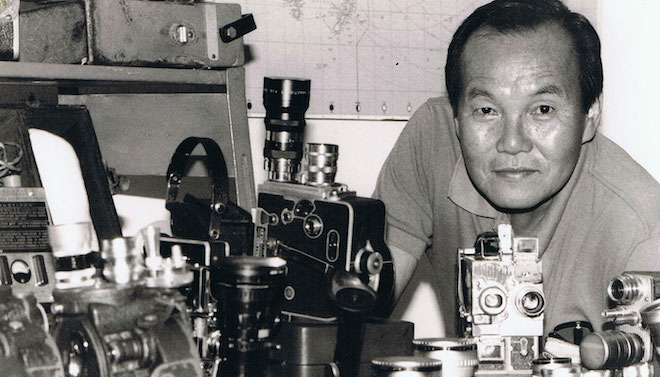 You wouldn’t have known this but Singaporean Willie Phua is one of the few unsung heroes who documented the Tiananmen Square “Tank Man” on 5th June 1989. A news cameraman at the Singapore Bureau of the Australian Broadcasting Corporation, the Singaporean cameraman was on the balcony of their Beijing Hotel room when  he heard the rumblings of an armoured convoy echoing around Tiananmen Square.

Minutes before, the ABC film crew had been capturing machine gun fire from the People’s Liberation Army as they cleared protestors from Changan’s Avenue of Eternal Peace. At this moment, the iconic imagery of a lone man holding the back the power of China’s military might with nothing save shopping bags and his own brave defiance, sent chills down the spines of the ABC film crew. 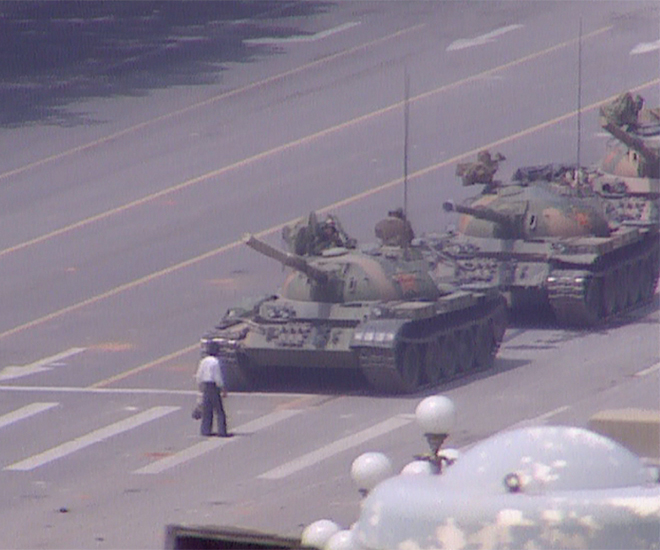 Having made a career out of capturing wars, revolutions and the fall of dictators, Willie Phua has been the subject of an Australian book published in 2010 called Capturing Asia, by former foreign correspondent Bob Wurth.

An adolescent during World War 2, Phua survived the Japanese occupation of Singapore through a combination of secret blackmarket trading of tobacco products before his fearful mother convinced to trade more innocuous products like curry puffs instead. After the war, Phua became a salesman at Singapore’s Amateur Photo Shop, shaping him for a career which would eventually see him becoming a freelance cameraman in the early 1960s with Radio Television Singapore (RTS) and British Commonwealth International News Agency and later, the Australian Broadcasting Corporation (ABC). 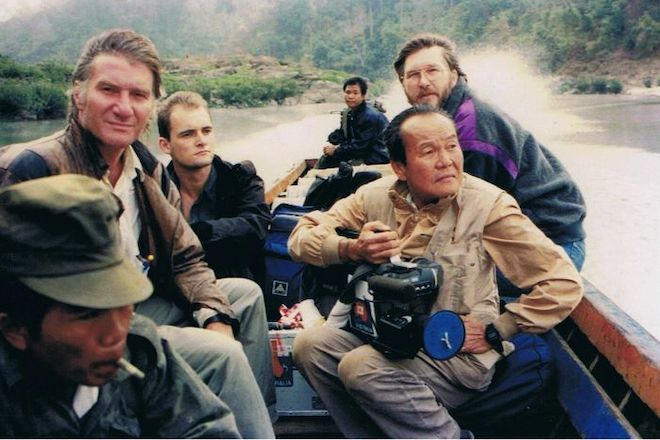 While the Singaporean most notably captured the Tiananmen Tank Man, Willie Phua also famously photo-documented the infamous Bukit Ho Swee squatter settlement fire and the violent race riots in Singapore and Kuala Lumpur suborned by Indonesian President Sukarno during his Konfrontasi, or Confrontation policy. Phua had several assignments covering the Vietnam war during 1971 and 1972, many of which, he survived just barely when others in his crew were hit by errant bullets and ricochets. He also became fast friends with Indian Prime Minister Indira Gandhi, tragically, he was among the last to see her as she lay on her death bed, slain by her Sikh bodyguards. Stoically, he covered the chaos that ensued as mob justice saw innocent Sikhs rounded up and murdered in the streets. Phua’s own bravery is documented by ABC’s long-time New Delhi driver, Joseph Madan, who remembers how Phua saved his life though they were surrounded by an angry mob but rather than leave him to die, Phua stood between them. Despite his kudos and heroics, the unsung Singaporean hero remembers the heroism of Tiananmen Tank Man best:

“‘Run me down if you can!’ And the first tank stopped exactly in front of him and there was some talking going on. And the next thing, he is climbing on top of the tank and he is speaking with the driver. Later on he climbed down and he’s still standing in front of the tank.”, Singaporean Cameraman Willie Phua on the Tiananmen Tank Man 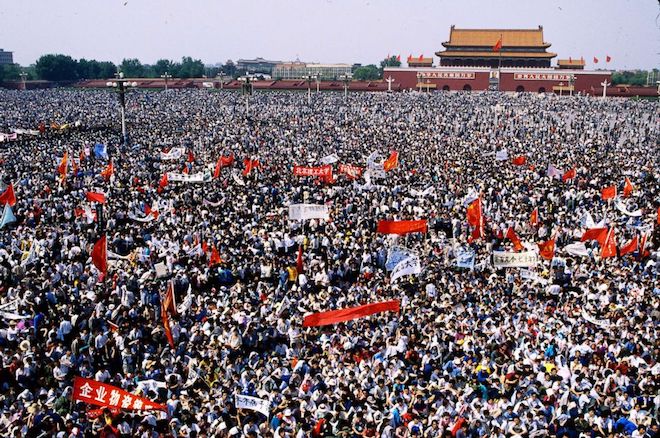 Tony Eastley, ABC’s bureau chief in Asia at the time, he believes there were only two television cameramen who captured the iconic Tiananmen ‘tank man’; Other than Phua, the American CNN cameraman Jonathon Schaer, also shooting the famous tank scene from the Beijing hotel balcony.In November 1996, Phua received the Honorary Medal of the Order of Australia for his services.