Celebrities lining up to snap up Greek islands 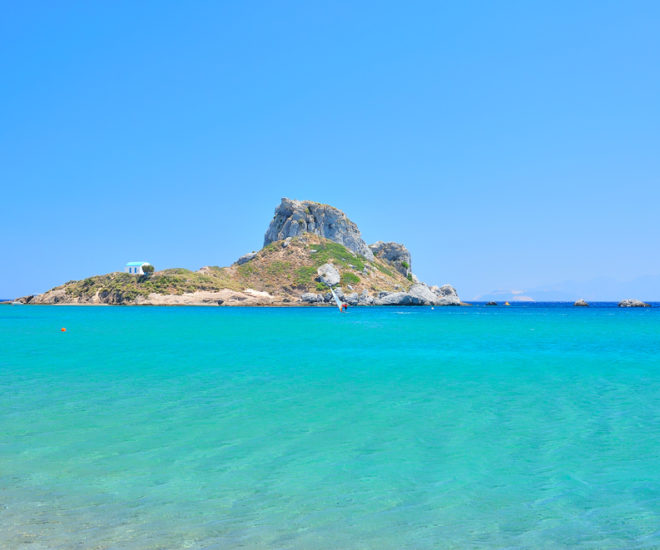 Johnny Depp has reportedly become the latest celebrity to take advantage of Greece’s plunging economic woes to score a deal and gift himself a small private island.

According to the Athens Macedonian News Agency, Depp is said to have purchased a piece of uninhabited land in the Aegean Sea spanning about 0.2 km for 4.2 million euros.

Likewise it was reported last month that Brad Pitt and wife Angelina Jolie-Pitt were eying up Gaia Island to possibly snap it up and add it to their real estate portfolio which already includes a French castle.

AVAILABLE FOR RENT: THE ACROPOLIS

As part of Greece’s bailout plan, the government will have to sell off €50 billion in assets. And much of that will likely come from selling off some of their 1,200 to 6,000 islands.

Aside from wealthy celebrities, it’s reported that affluent Russian and Chinese investors are also lining up to pick up Greek properties.

privateislandsonline.com has a directory of islands for sale with prices starting at €3 million, including Gaia Island which, according to the site, has yet to be snatched up.

Described as “the perfect millionaires’ playground,” Gaia spans 43 acres and is part of the Echinades. The waters are also said to present prime conditions for water sports, sailing, fishing, deep sea diving and swimming.

Other celebrities who already own property in Greece include Sean Connery and Tom Hanks and Rita Wilson.