The Young Man Holding a Roundel by Sandro Botticelli makes art market history as one of the most significant portraits, of any period, ever to appear at auction. It was in Early Renaissance Italy that portraits of notable individuals first came to be considered high art. This movement was led by Florentine master Sandro Botticelli, an Italian painter with a posthumous reputation of depicting his subjects with unprecedented directness and insight. Highly revered and tirelessly sought out by the richest of patrons for commissions that only they could afford, Sandro Botticelli has earned his place in history for creating some of the most arresting and penetrating portraits Western Art has ever seen. 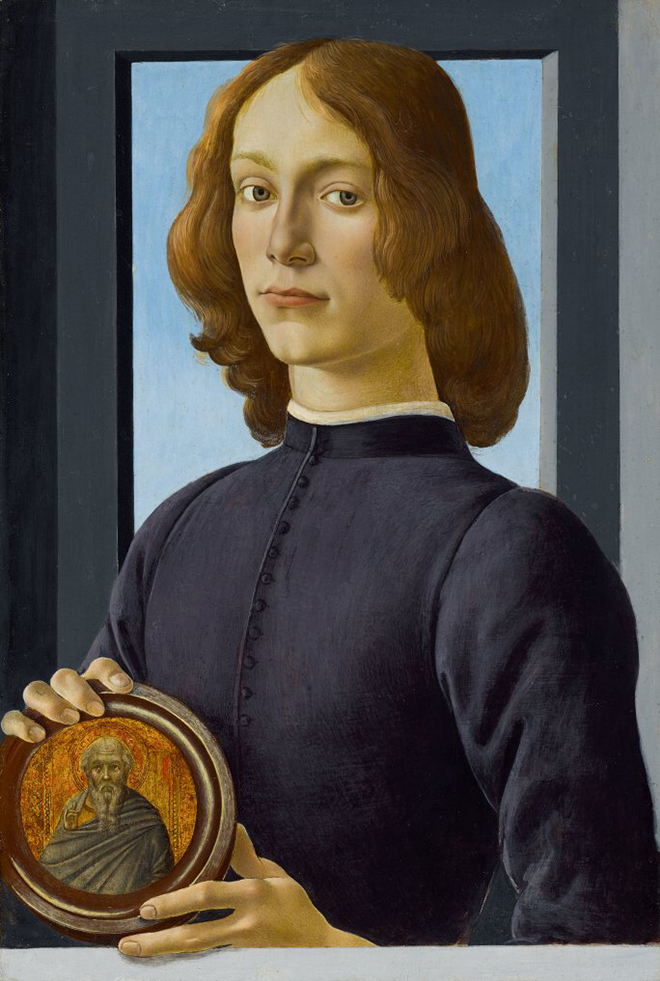 Of the hundreds, perhaps thousands, of work Sandro Botticelli ever created, only around a dozen examples have survived today, and almost all of them, now reside in major museum collections. Providing enthusiasts all around the world with a rare opportunity to own a piece of Botticelli’s finest portraits, Young Man Holding a Roundel, Sotheby’s will present its annual Masters Week sales series in New York in January 2021. 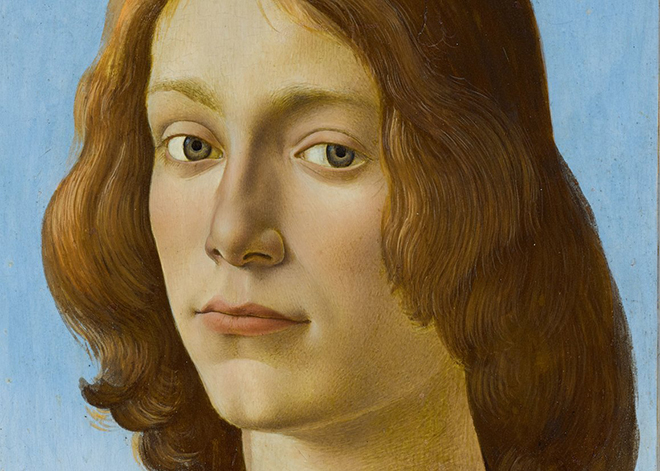 Expected to establish art market history as one of the most significant portraits, of any period, ever to appear at auction – alongside Gustav Klimt’s Portrait of Adele Bloch-Bauer II (sold in 2006 for $87.9 million) and Van Gogh’s Portrait of Dr Gachet (sold in 1990 for $82.5 million) – the Young Man Holding a Roundel represents a pictorial synthesis of the ideals and beauty of Renaissance Florence, a time where the individual and the human figure were at the centre of both life and art. With an estimated a sale price “in excess of $80 million,” head of Sotheby’s Old Master painting department, Christopher Apostle, predicts Sandro Botticelli’s Young Man Holding a Roundel may, “very well be the next painting to surpass the rarified $100 million threshold”, making it the first painting to achieve a nine-figure sum on auction since Claude Monet’s “Haystacks,” which fetched over $110 million at Sotheby’s New York last year.