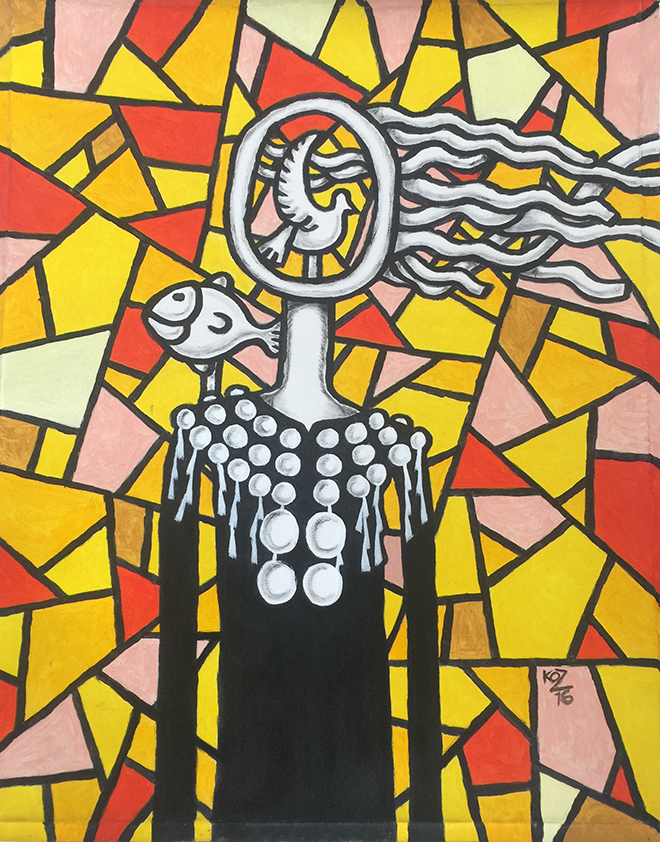 Intersections Art Gallery is proud to present the works of three contemporary artists from Myanmar, Soe Soe (b.1967), Nyein Chan Su (b.1973 d. 2020) and Ko Z (b.1973), in a group exhibition dubbed ‘Journey to the Golden Land’. Scheduled to take place in The Fullerton Hotel Singapore, East Garden Gallery from 31st October to 24th November 2020, this exhibition not only alludes directly to Myanmar’s esteemed heritage, but to the life journey of any human being. 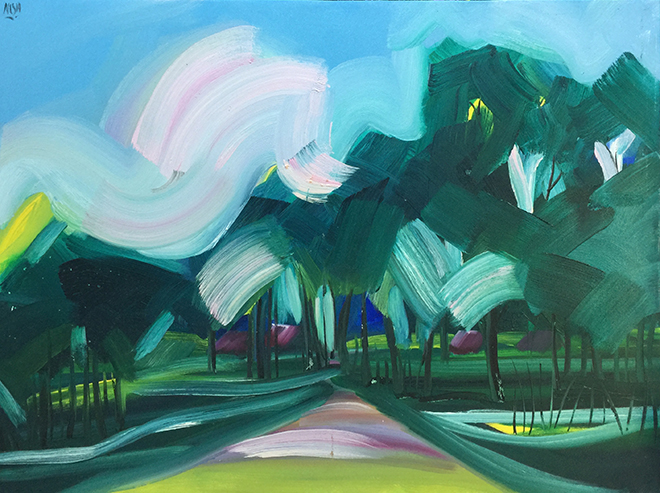 For many years, domestic travel within Myanmar was at a stand-still, due to ongoing civil war and government-imposed self-isolation. As a result, the exhibition which features work inspired by real places, such as Yangon and Inle lake, goes above and beyond showcasing one-dimensional depictions. The landscapes presented by each artist thus, share deeper metaphorical and symbolic interpretations. 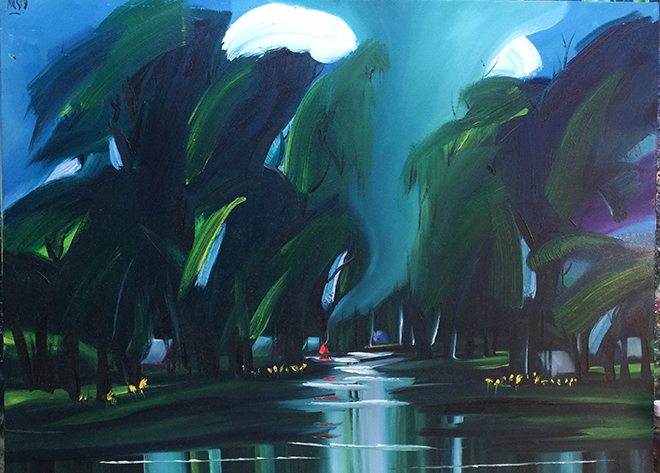 Passing prematurely due to health complications at a tender age of 47, Nyein Chan Su was already sick when he started working on his Inle series, which retrospectively appears as a reflection on his life journey and the passage to another world. Born in 1973 in Yangon, Myanmar, Nyein Chan Su was proficient in traditional painting and had graduated from the State School of Fine Arts (Yangon) in 1994. Though he was trained as a painter, Chan Su eventually adapted his artistic practice to the most cutting edge artistic language and is equally renowned as a conceptual and performance artist. As one of the pioneers of performance art in Myanmar, Nyein Chan Su’s artworks currently live on in the permanent collections of the Singapore Art Museum, the Fukuoka Art Museum as well as in private collections in Europe and Asia. 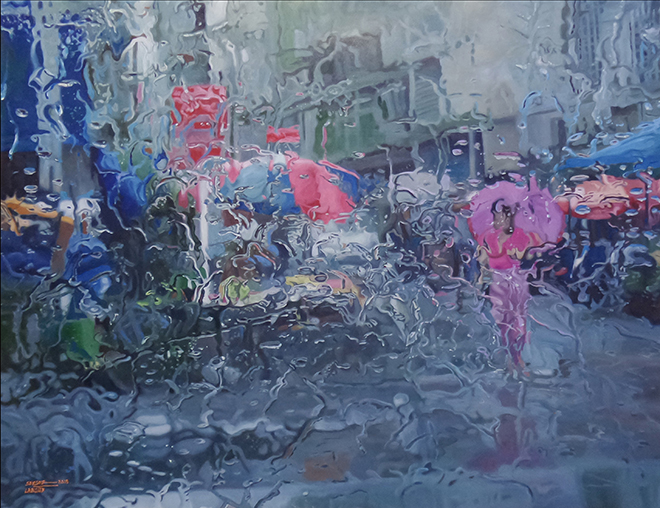 Graduating senior to Nyein Chan Su, Soe Soe also studied at the State School of Fine Arts in Yangon from 1990 to 1993. His “In the Rain” series presents an unusual vision of Yangon under the monsoon rain, whilst Ko Z’s “Alien Series”, draws a connection between the cosmos and the spiritual dimension of any human life. As an artist who lives and works in Yangon but often visits Kachin State to conduct workshops in IDPs camps, Ko Z’s practice focuses predominantly on his Kachin identity and on environmental issues. Therefore, the two paintings from the “Red Peace” series, which directly refer to his Kachin Identity, are also part of this show. 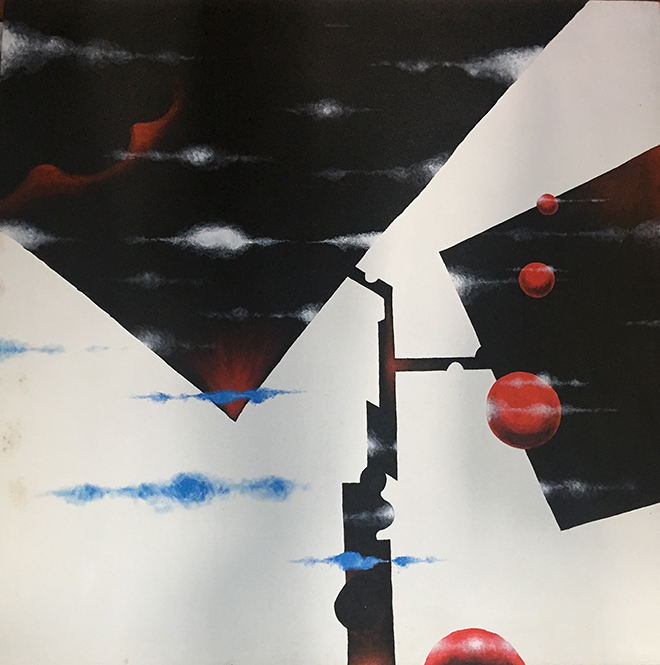 Alongside the children’s workshops which will take place on 21st November from 2:30 pm to 5:30 pm, Intersections Art Gallery Singapore is also offering guided tours from 20th to 22nd November, 2pm to 6:30pm.