Thinking of how to help other women, and celebrate women? The ‘Les Ailes D’une Femme’ exhibition at the former General Post Office building has got that covered The pop-up exhibition, ‘Les Ailes d’une Femme’ or ‘Wings of a Woman’, presented by The Fullerton Heritage in partnership with Miaja Gallery, begets a series of questions. Who are the inspiring women in your life — influential modern art collector and exhibitor Peggy Guggenheim, or perhaps your grandmother, whose acts, though not deemed heroic and notable in history’s general narrative, are heroic in your eyes? What characterises different lives led by different women? What brings joy, hope, fear, and sadness to different women? The exhibition has you asking these questions and more as it shows throughout the month of March at the East Garden Foyer, The Fullerton Hotel Singapore.

Shanghai-based male artist Kim Xu, known for his works featuring women, and American artist Nissa Kauppila, whose paintings juxtapose the gentleness of birds and butterflies with explosive energy, shall be exhibited in ‘Wings of a Woman’. The exhibition is part of a series of initiatives launched by The Fullerton Heritage for the month of March in honour of International Women’s Day on March 8. 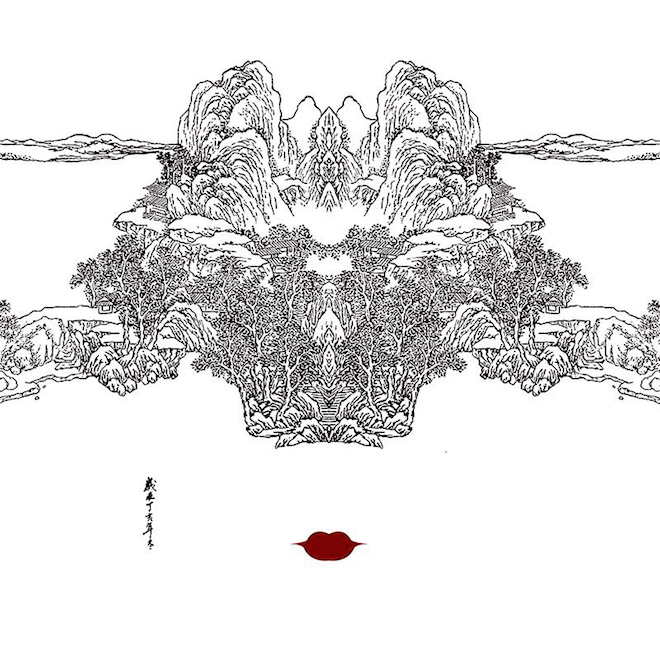 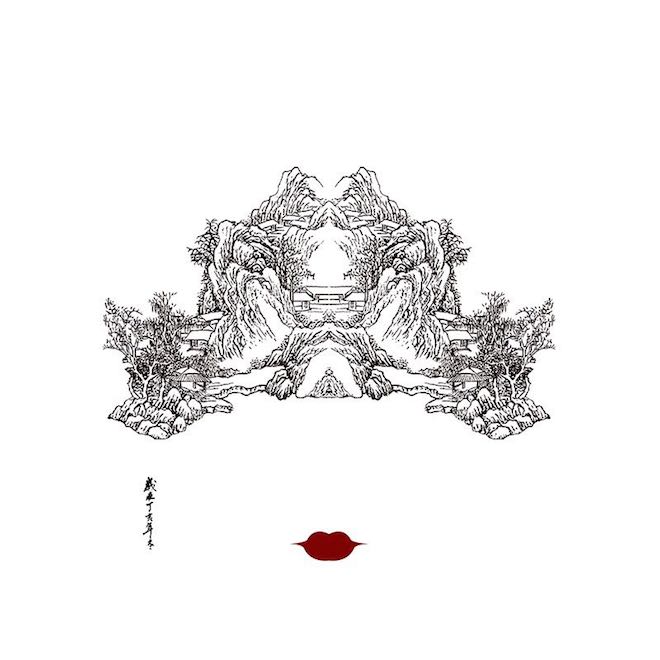 Kim Xu, who has a passion, for both art and fashion, demonstrates a crossover between the two spheres in his paintings. One series that caught our eye, and is shown at the exhibition, is the limited edition ‘Face of Harmony’ series. The artist used a landscape and a pair of lips in two paintings in the series to depict a face of a woman. This seems to evoke the need to look beyond appearances into personality and character.

Nissa Kauppila’s paintings share how women’s lives can be characterised by both strength and vulnerability.  Her work takes traditional Chinese ink and reinterprets it to form a signature style. Lines and shapes give rise to the notion of tension and the sense of explosion, marrying sense and powerful emotion.

Across history, women have helped other women. This exhibition provides women (and men) the opportunity to help women in need. Miaja Gallery is pleased to donate 10% of the artwork sale proceeds to the Singapore Council of Women’s Organisation (SCWO) Service Fund to help women who receive lower income, single mothers, and many others. To celebrate the unsung (and acclaimed) females in history and in our age, you may want to do more than just stop by the exhibition. You could enjoy the full package at The Fullerton Hotel in line with International Women’s Day. For S$80 nett, receive a limited edition Fullerton Angelic Plush Bear, and savour the high tea especially crafted to pay tribute to women and available only in the month of March, crafted by The Fullerton Hotel’s new Executive Pastry Chef Enrico Pezzelato. The high tea features the key ingredient mimosa, the choice flower given by gentlewomen to the women in their lives in Italy, Chef Pezzelato’s home country.