70 years since the end of World War II, Henning Rogge photographs craters left behind by explosives dropped during the war 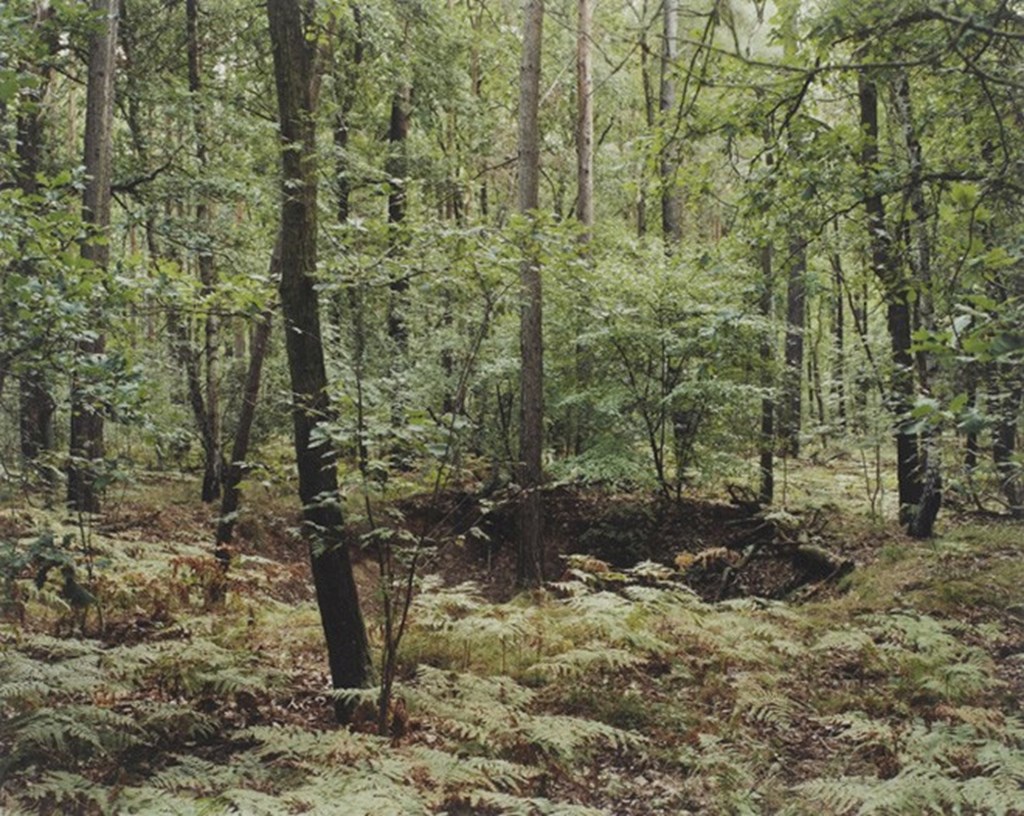 Each country holds the scars of wars fought and battles won or lost. In a series of haunting photographs, German photographer Henning Rogge captures the scars World War II left on Europe. 70 years since the end of the war, he documents the craters in the land left behind by explosives. The gaping holes in the land are reminders of the trauma and violence of war. In a statement to Huh Magazine, Rogge’s representative says “In their pairing of current serenity with past rupture, he asks the viewer to consider the healing effect of time,” said Rogge’s representative. “If this scarred landscape has recovered from the war’s violence, can a country, or a person, heal in the same way?”