Former The Row and Céline designer, Nadège Vanhee-Cybulski, has officially been named as the successor to Christophe Lemaire at Hermés. 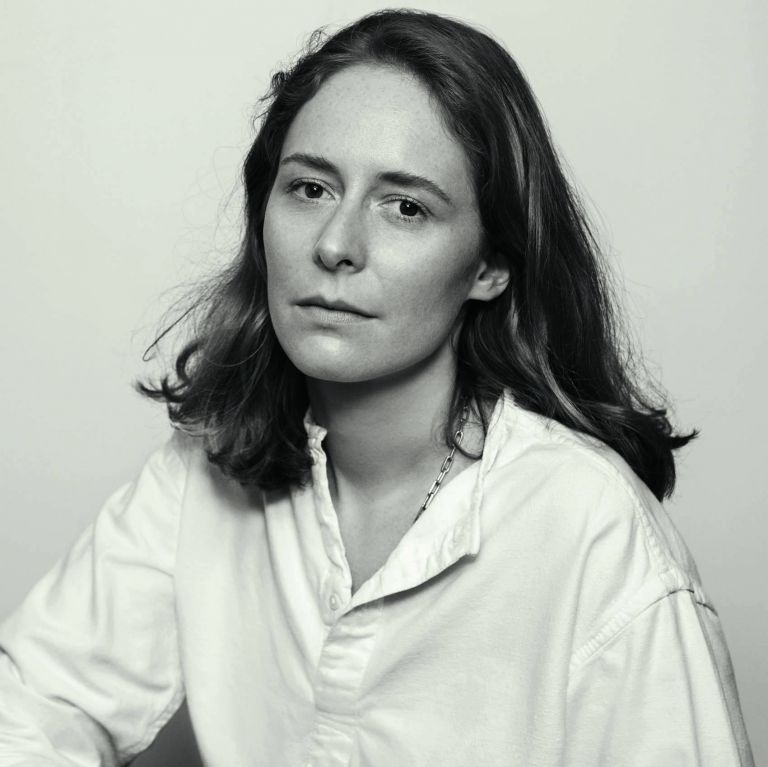 The 36-year-old French designer first graduated from the prestigious Royal Academy of Fine Arts in Antwerp.

She then went on to hold design roles with Maison Martin Margiela and Céline in Paris, and then New York City-based label The Row.

Lemaire, who had held the position of artistic director of women’s ready-to-wear at Hermès since June 2010, announced on Monday thathe would be parting ways with the brand to focus on his own label.