From Mexican modern art, to a Russian’s private art collection and a major Magritte retrospective; these are just some of the highlights from September onwards. 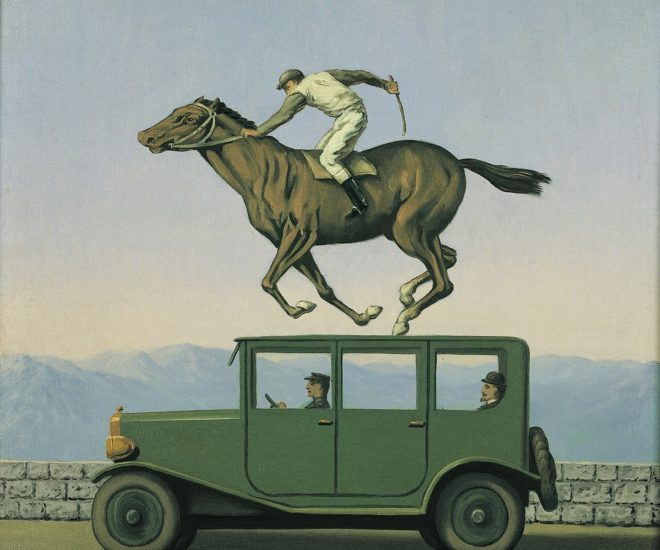 Mexican modern art, a Russian’s private art collection, and a major Magritte retrospective: just some of the not-to-be-missed art exhibitions AFP Relaxnews has picked out for you for the coming season.

This is the first retrospective of the nineteenth-century painter’s work since the Grand Palais exhibition in 1982. It will include emblematic works by the artist who is known for his still lifes and group portraits. Magritte, The Treachery of Images

The Centre Pompidou is holding a René Magritte retrospective which will bring together a large number of both well-known and less familiar works by the Belgian artist, from public and private collections. Pictured top is The Anger of Gods, 1960, 80cm x 70cm oil on canvas, private collection.

In partnership with the Alberto and Annette Giacometti Foundation, the Musée Picasso will shine a light on the relationship between Pablo Picasso and Alberto Giacometti through the artists’ private archives. This exhibition will be the first in France to provide an overview of Mexican modern art from the revolution until the mid-twentieth century. Big names such as Diego Rivera and Frida Kahlo will be included, as well as lesser-known artists such as Rosa Rolanda and Nahui Ollin. Visitors will also be able to see examples of nineteenth-century academic art. The Fondation Louis Vuitton in Paris is set to hold an exhibition of works collected by Sergei Shchukin, a Russian who was interested in 20th-century French art. Thanks to the cooperation of the Hermitage Museum and the Pushkin State Museum, the public will be able to see 130 pieces by major artists such as Monet, Van Gogh, Picasso, Degas, Renoir, Rousseau and Toulouse-Lautrec.