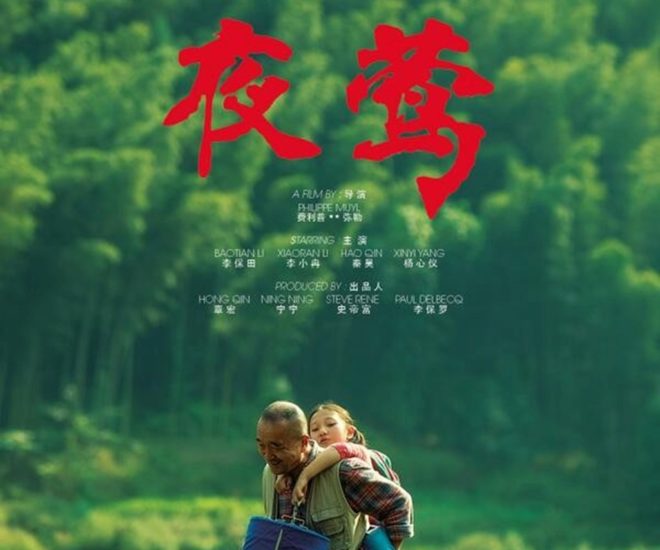 For those of you movie fanatics out there, French Cinema is back for its third time in Singapore from the 5th to the 8th of December 2013. And they’re back with an exciting line-up of movies from the realms of comedy to historic epics that will encapsulate the best in French cinema.

Moreover, there will be a new line-up of films making their debut here in Singapore such as Les Saveurs Du Palais (Haute Cuisine) and Le Promeneur D’oiseau (The Nightingale). Featuring actors such as Audrey Tautou, Jean Dujardin, Mads Mikkelson and many others, it’s a festival not to be missed! The 3rd Rendezvous with French cinema will provide audiences with the opportunity to meet and interact with the directors such as Philippe Muyl and Arnaud des Pallières during post-screening sessions at festival venues.

Be sure to catch some of the 14 films featured across 4 locations – The Cathay Cineplex, Shaw Theatres Lido, Golden Village Marina and the Alliance française de Singapour.