The Broadway smash hit musical MAMMA MIA!, based on ABBA’s songs will soon be performing in the middle of the ocean. 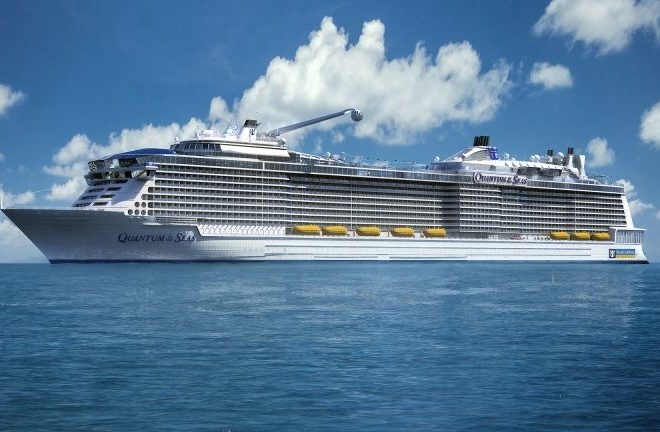 Royal Caribbean International has announced that the massively popular ABBA-themed Broadway show “Mamma Mia!” will be performed aboard its future Quantum of the Seas ship.

The ship’s Royal Theater will provide the stage for this Broadway show, which blends the catchy pop songs of the Swedish band ABBA with a lighthearted, feel-good comedy.

The musical, which has been seen by 54 million viewers, should provide yet another selling point for Royal Caribbean’s Quantum cruise line, which will debut with a voyage aboard the Quantum of the Seas. The enormous ocean liner, with 16 decks and a capacity of 4,180 passengers, will be the new flagship in Royal Caribbean’s fleet when it debuts in 2014. Passengers will experience activities that have never before been offered on the ocean, including sky-diving, bumper cars, or riding the “North Star,” a glass capsule that takes riders 90 meters above the ocean for a stunning panoramic view.