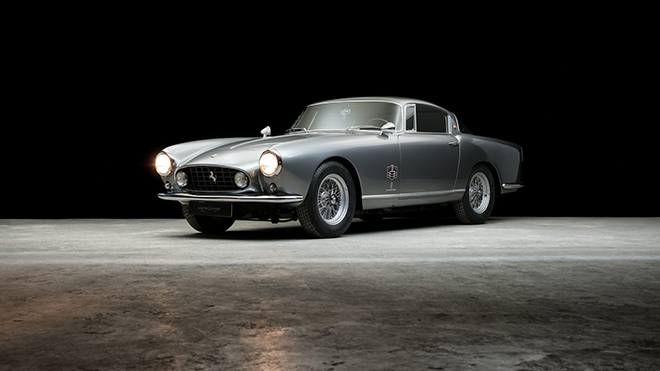 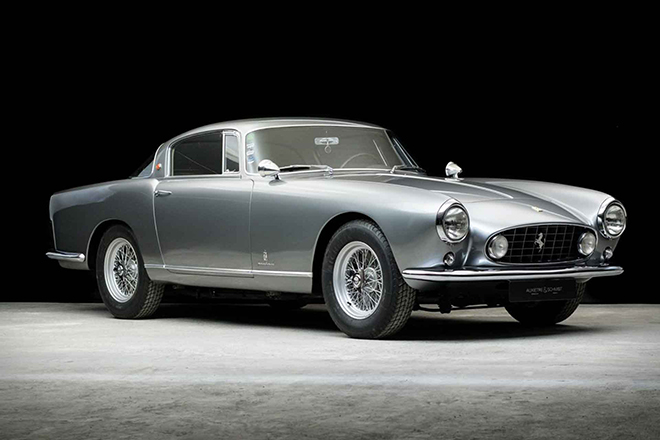 Soliciting the firm’s expertise for at least 48 out of the 53 most valuable Europa/Europa GTs slated over the years, the Berlinetta was first unveiled at the Geneva Salon in March 1956, showcasing sleek, sensual body lines, an elongated wheelbase, Columbo V12 engine and immaculate handcrafted bodywork. 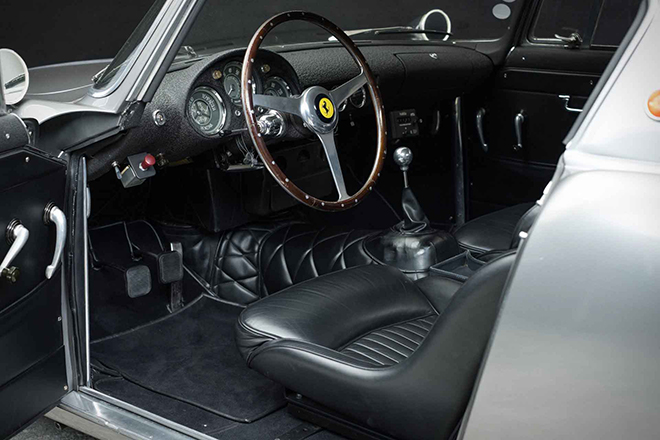 Thrust into the limelight, the up-and-coming Pininfarina struggled to manage the overwhelming success and demand of its design, whilst utilizing minimal resources without a well-equipped factory to work from. Completing a handful of prototypes, the firm eventually entrusted Carrozzeria Boano with the remainder of its production. 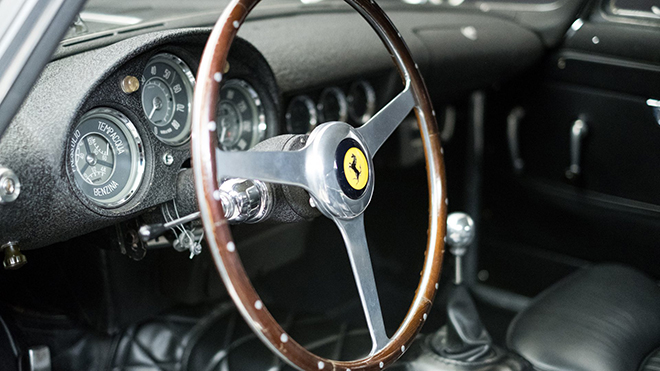 Modifying the original Pininfarina chassis, engine and gearbox, to create an iconic range of Boano cars, including the 250 GT Boano coupe series – only a few unique and influential grand touring Pininfarina prototypes have survived. 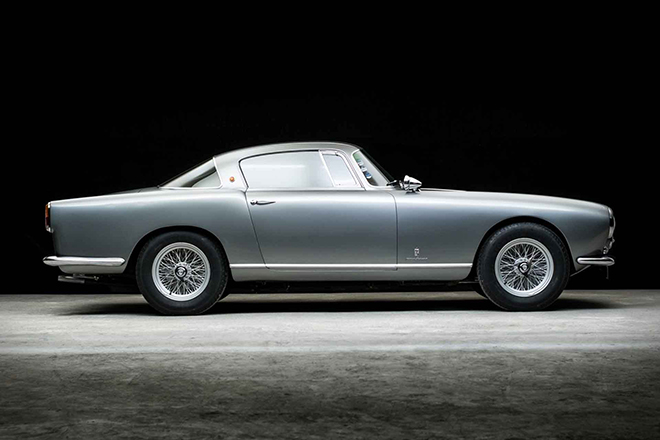 Rarely for public sale, this 1956 Ferrari 250 GT Berlinetta Prototipo was made-to-order for Enzo Ferrari’s personal friend, and revered orchestra conductor, Guido Cantelli of Novara, Italy, in April 1956. Upon his inevitable death, Ferrari repurchased and resold the Berlinetta, passing it through several hands, including Sergio Canara of Parma, Swiss national Mr Messerli, and Mr Obserson in 1980 – who displayed the repainted car at the 1990 Club Ferrari Suisse’s anniversary meeting in Montreux, Switzerland. 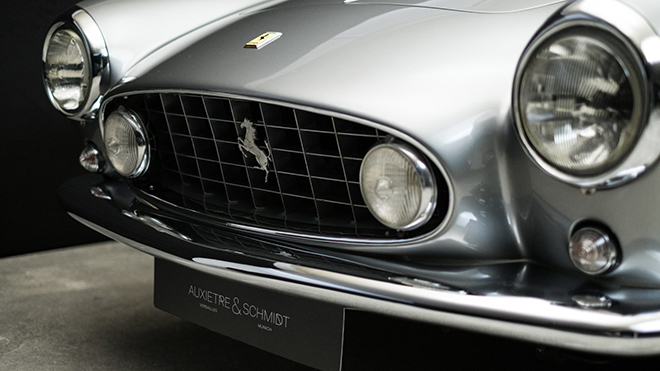 Maintaining its original chassis number 0435GT, the car was eventually sent to garage Cointreau in France for a complete body restoration, refinished in its authentic silver tone, before being repurchased and refurbished in 2015 by the current owner.