Singapore billionaire Goh Cheng Liang just made a deal with Japan’s Nippon Paint, reportedly one of the biggest transactions in Asia for 2020, looking set to become the dominant paints and coatings company in Asia 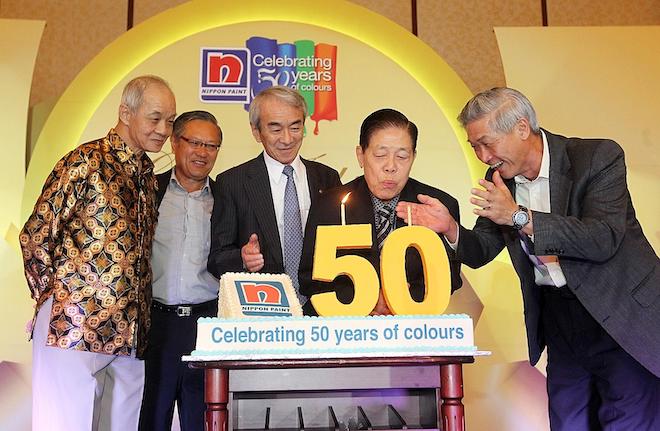 Born in 1928 to a poor family, he grew up with three sisters and a brother in a one-room flat. Uneducated, he sold fishing nets in Muar, Johor, before working as an apprentice at Tan Chong Huat hardware store during the Japanese occupation. After World War II, the young Goh saw an opportunity as the British were auctioning off surplus stocks, and he decided to buy all the barrels of expired paint at dirt cheap prices. Goh started mixing solvents and chemicals to make his own brand of paints and thanks to import restrictions resulting from the Korean War, he struck liquid gold selling his first barrel of paint, setting him up to become the future paint tycoon. Setting up his first paint shop in 1955, he was ready to capitalise when Japanese Nippon Paint established a paint manufacturing facility in Singapore in 1962. Naturally, Goh became the Osaka-based paint maker’s distributor. As the founder of Nippon Paint (Singapore), he held a 60% stake in a joint venture called Nipsea Management Group.

Mr Goh’s fortune grew with Singapore, catalysed by the Republic’s rules which require buildings to be repainted every five years. Mr Goh’s stake is held through his Singapore-based investment company, Wuthelam Holdings. and Nipsea currently operates in over 15 countries outside of Japan with some 15,000 employees and factories in 30 locations, with Wuthelam buying majority stakes in Nippon Paint, Goh Cheng Liang will build the largest paints and coatings company in Asia. Nippon Paint will also be taking over Wuthelam’s Indonesian business for S$2.7 billion. 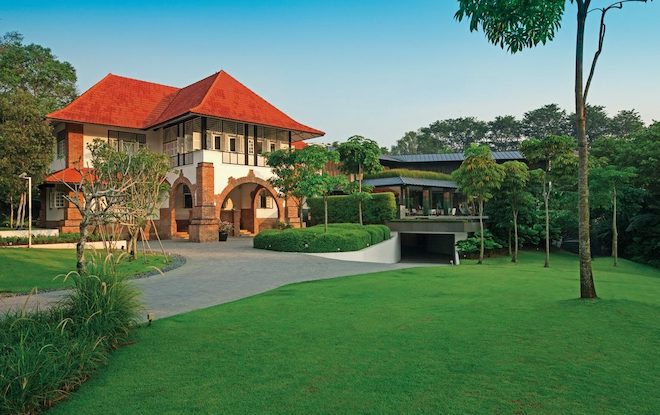 The tycoon has business interests in the hospitality industry, specialty packaging, logistics, marinas, golf courses, food manufacturing and even mining in China. For a time, the premier Mt. Elizabeth Hospital and Liang Court shopping mall were his landmarks but Goh derives the majority of his fortunes from a majority stake in Nippon Paint holdings. The deal between Nippon and Goh’s Wuthelam Holdings is reportedly one of the biggest transactions in Asia for 2020, 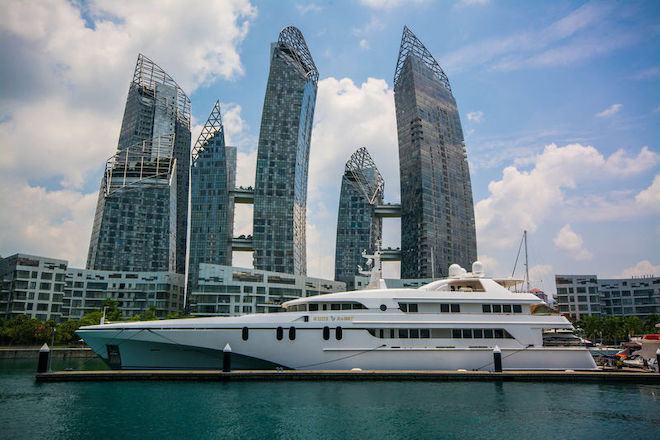 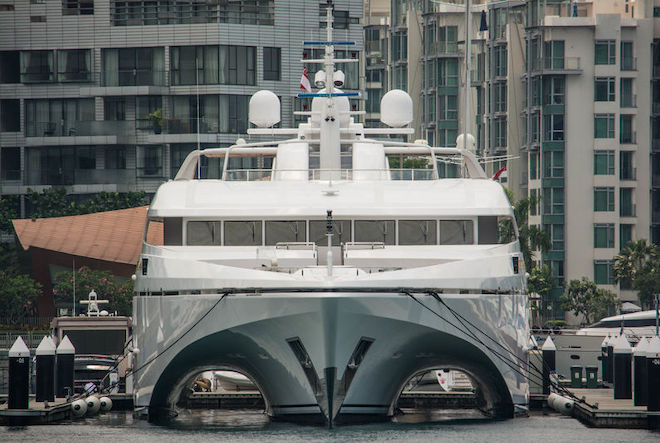 To date, the Goh family’s total net worth has reportedly jumped from US$9.5 billion in 2019 to US$14.8 billion in 2020. The growth is attributed to Nippon Paint’s expansion in 2019, when it acquired DuluxGroup, Australia’s largest paint manufacturer, for US$2.7 billion and Turkey’s Betek Boya for US$247 million. Although a low profile businessman, Mr. Goh has a collection of luxury boats, including the Australian-built 200-foot superyacht White Rabbit “Echo”. 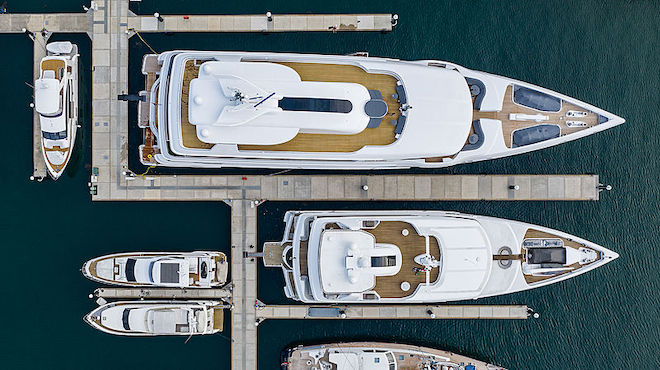