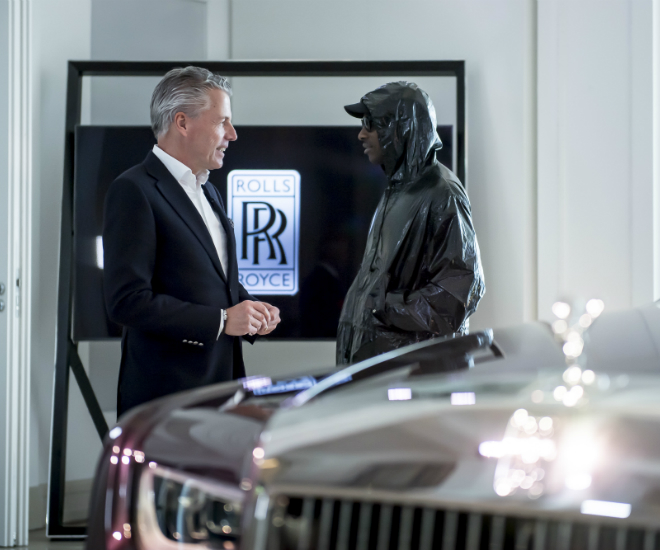 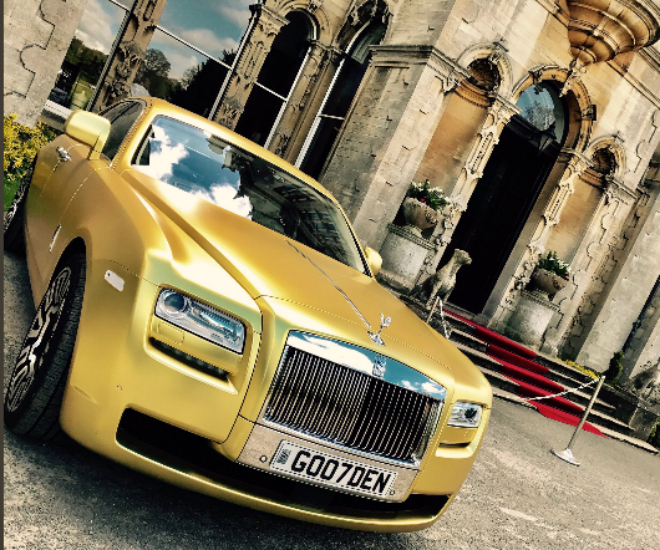 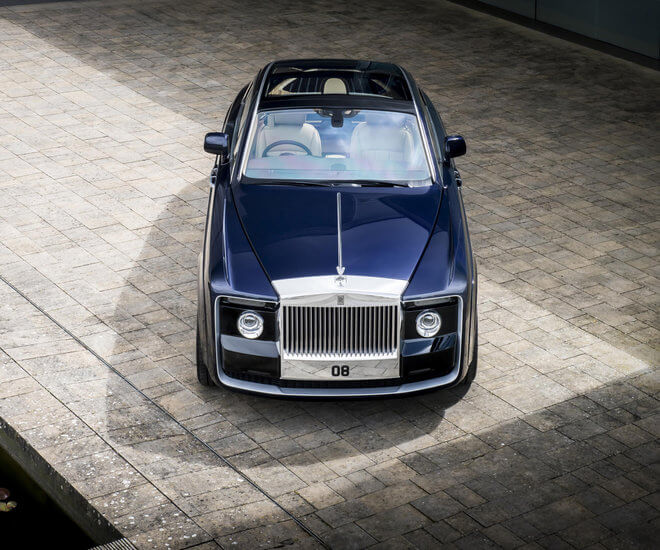 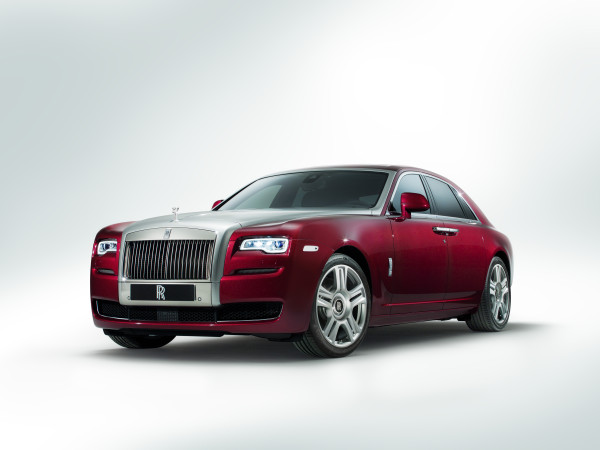 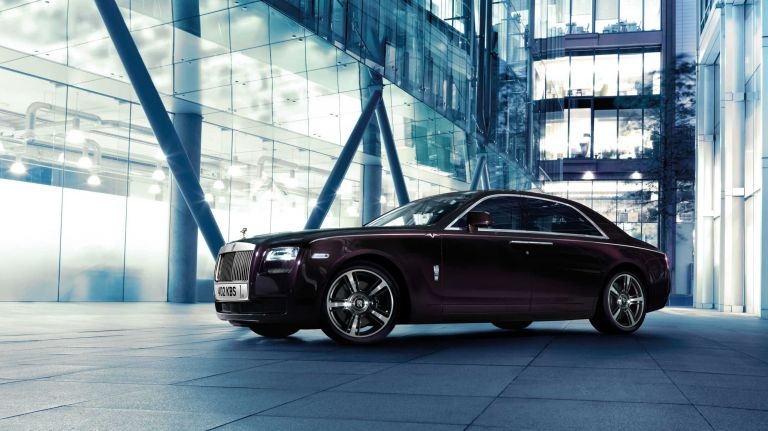 The Rolls-Royce Ghost V-Specification boasts greater power and will only be available for customers to commission for the next six months. 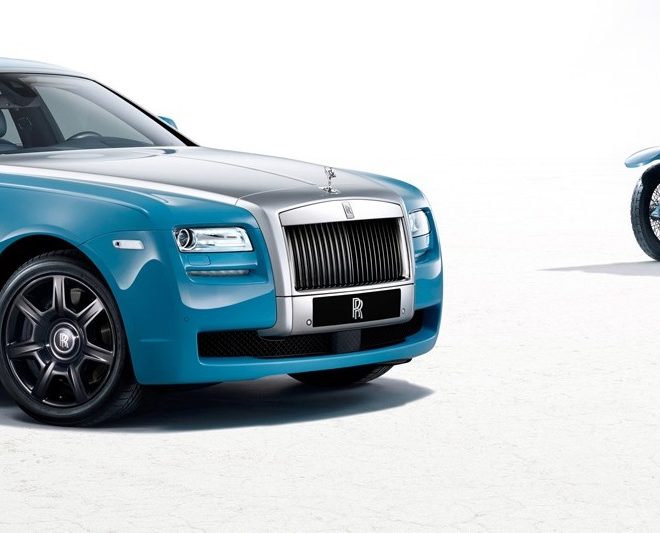