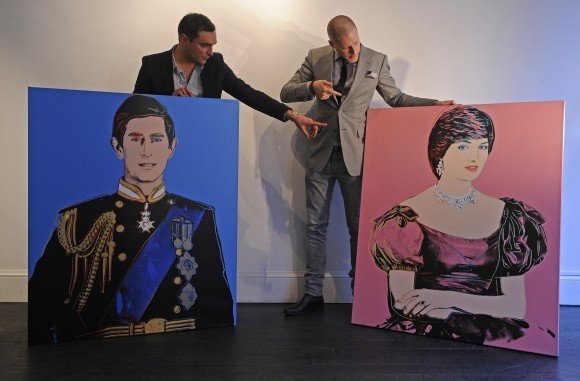 Warhol portraits of Charles and Diana go on sale

Two matching portraits of princess Diana and Prince Charles by pop art icon Andy Warhol have gone on display for the first time since 1982, ahead of being sold. The paintings show Charles in naval attire against a blue background. His first wife Diana wears a formal dress and is pictured against a pink background. […] 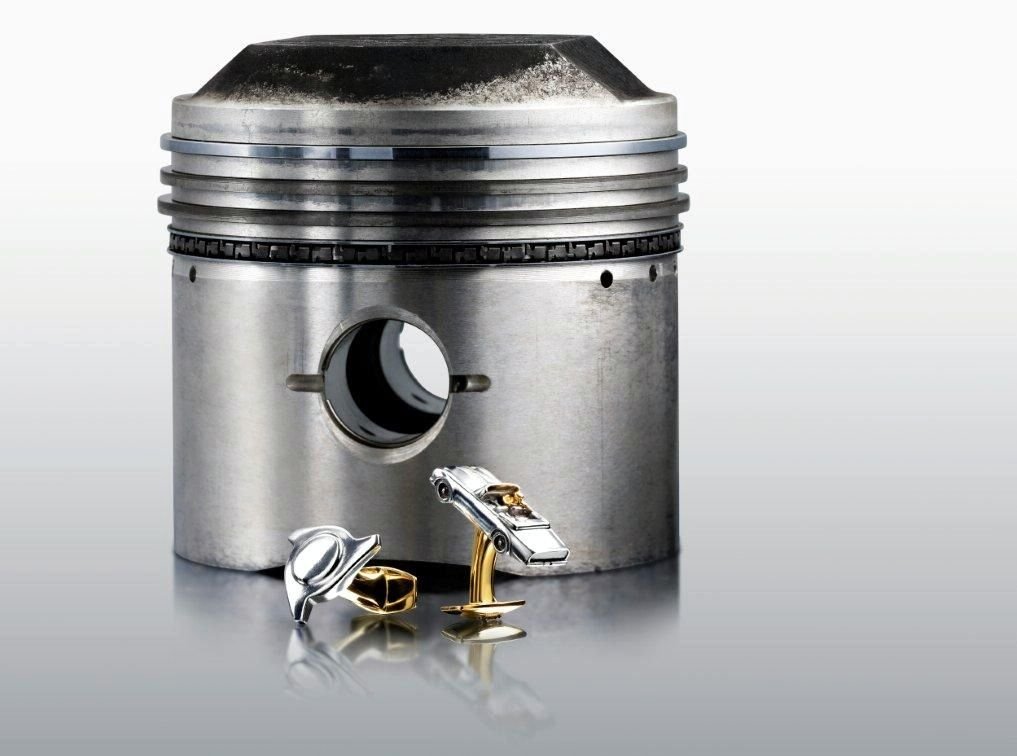 A set of cufflinks featuring an 18-c gold finish has been made using parts from Prince Charles’s Aston Martin to raise money for charity. Pistons removed from the car when the prince decided to convert the vehicle to make it more eco-friendly have been transformed into cufflinks. A total of 200 cufflinks were made by […] 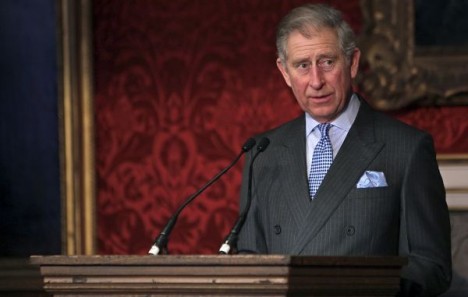 Britain’s Prince Charles has beaten off competition from US President Barack Obama to be named the world’s best dressed man by Esquire magazine. “He is perfectly turned out in a double-breasted suit. Admirably, the prince keeps his wardrobe in appropriate style: we’re told he has a room laid out like a tailor’s shop,” the men’s […]