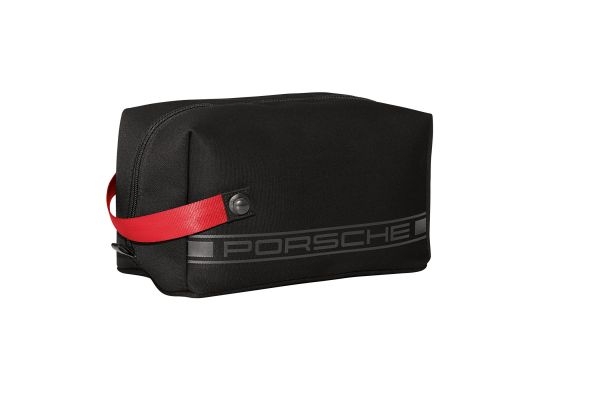 Porsche has launched a new line of apparel and accessories made from materials used in its sports cars. The new Porsche 917 collection includes items ranging from luggage to a mouse pad, all sold under the umbrella of the Porsche Design Driver’s Selection. Among the new items is the PTS luggage line, which is fashioned […] 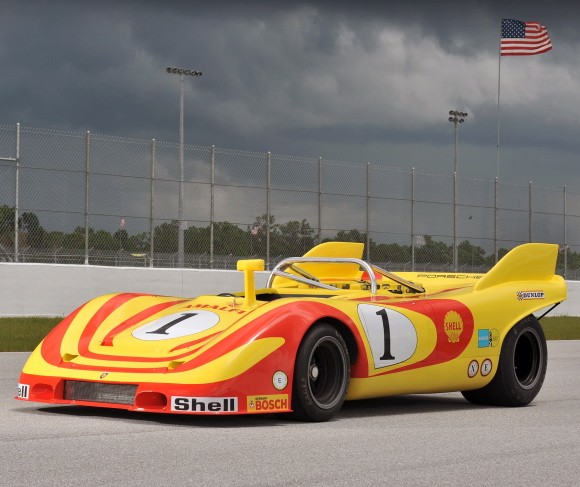 A rare 1970s Porsche racecar just fetched $4 million at Bonhams’ sale in Monterey, setting a new world record for the most expensive Porsche ever sold at auction. This stunning and historic open-top version of the legendary racer appeared and was immortalized in Steve McQueenâ€™s movie, Le Mans. The 1970 Porsche 917 Interserie Spyder goes […]