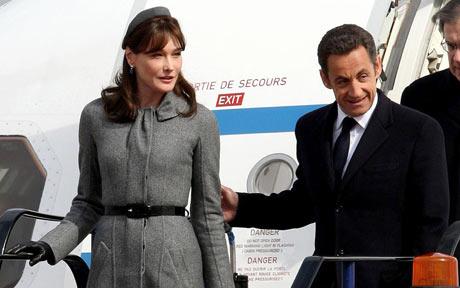 French President Nicolas Sarkozy ‘s dream of having a presidential jet to rival Air Force One of the United States is about to come true. â€œAir Sarko One,â€ a $241-million Airbus A330-200, has made its first test flight in Bordeaux, southwestern France. Although not quite as big as the Boeing 747-200 that is Air Force […] 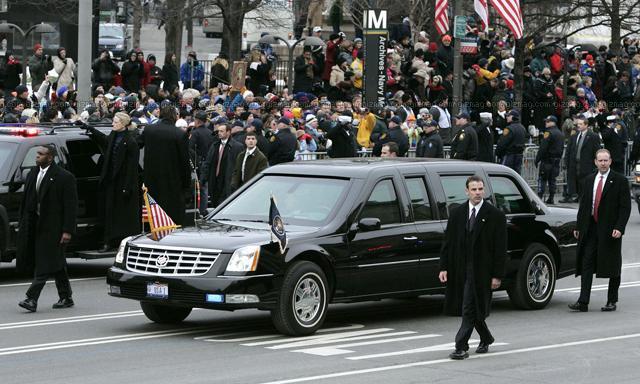 A Peugeot for the French President, a Mercedes for the German Chancellor and a Cadillac for the US President — a look at the powerful cars that transport the world’s most powerful people. 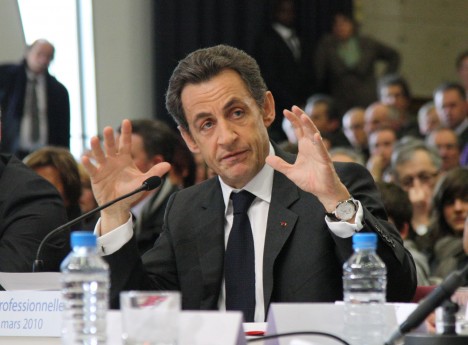 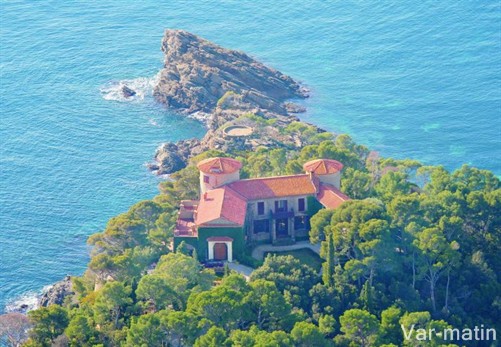 French President Nicolas Sarkozy said Wednesday that his health was good as he has returned to work after his collapse while jogging at the weekend, but acknowledged that he needed a rest. Sarkozy will start a three-week summer holiday this weekend, flying south to a family villa of his wife, Carla Bruni-Sarkozy, on the Mediterranean. […]

Nicolas Sarkozy’s â€˜bling blingâ€™ reputation reached new heights last week when it emerged his new 80 million jet has been named â€˜Carlaâ€™ after his wife. The French President defied the recession last year to order $390 million worth of planes, including an Airbus designed to be bigger than any flown by other European leaders, and […] 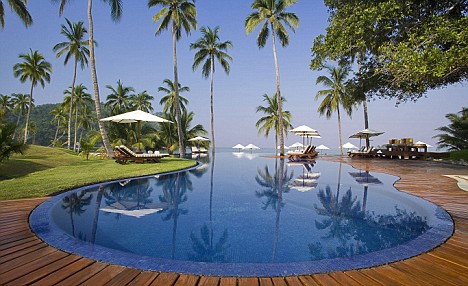 Sarkozy’s Love of Luxury Gets Him In Trouble Again

President Nicolas Sarkozy and his wife Carla have provoked an outcry in France by spending the weekend at the El Tamarindo Beach and Golf Resorts in a one bedroom villa owned by a millionaire friend of Mexico‘s President Felipe CalderÃ³n. The vast holiday home came complete with private pool, outdoor Jacuzzi and the service of […]