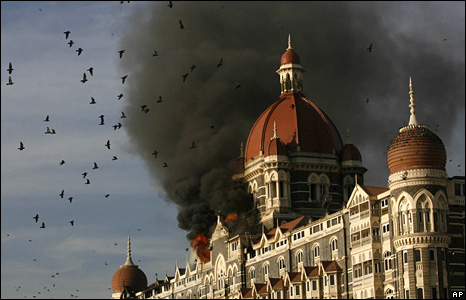 Barack Obama and his travelling delegation have book at least 800 rooms for the presidentâ€™s trip to Mumbai including the entire Taj Mahal hotel. Barack Obama will make the hotel his home for two daysâ€”most likely November 5 and 6â€”during his brief visit to Mumbai. At least 150 administration staff will accompany the President, the […] 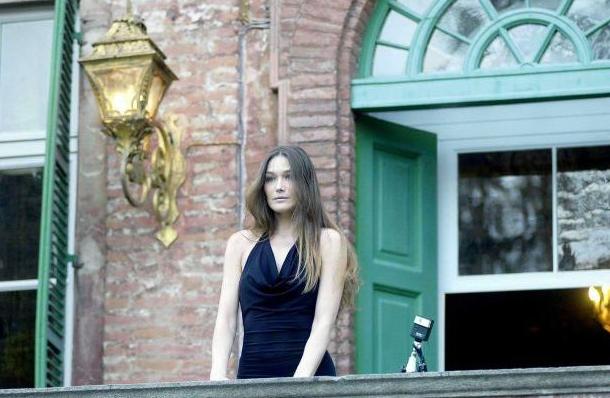 Michelle Obama and daughter Sasha have just arrived in Spain for a vacation at the luxurious Hotel Villa Padierna, a five-star Ritz-Carlton resort in Marbella. The Obama ladies won’t be lost for luxury at the resort — it features indoor and outdoor swimming pools, an on-site hair salon, a a 21,000-square-foot spa with eight themed […]

Michelle Obama Wears a Cartier Watch for her Official Potrait

Posing for her official White House portrait, Michelle Obama wears the Cartier Steel Tank Francaise that is tasteful and luxurious without being showy. The White House portrait of the first lady does not make the model of the watch clear, but the trained eye is easily able to pick up the recognizable timepiece (The watch […]