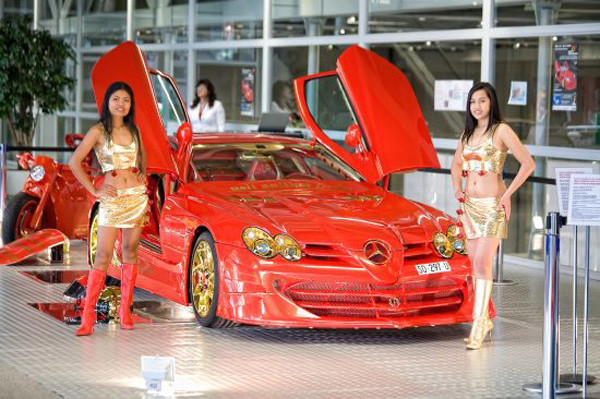 Swiss auto designer Ueli Anliker has unveiled at the Dortmund MY CAR tuning show this McLaren SLR 999 adorned with a gold-plated finish of more than 5 kg. The car also features 600 rubies, some of which measure up to 35 mm in diameter. This McLaren SLR 999 has an estimated value of $5.2 million. 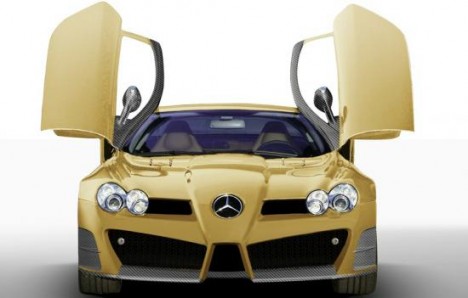 Mansory, a German customizer known for its interesting design sense, has unveiled its new take on the Mercedes McLaren SLR. The name of the game in redesigning the SLR was “evolution instead of revolution,” so the most dramatic changes were made to the car’s exterior. And, aside from a new gold paint job, Mansory gave […]