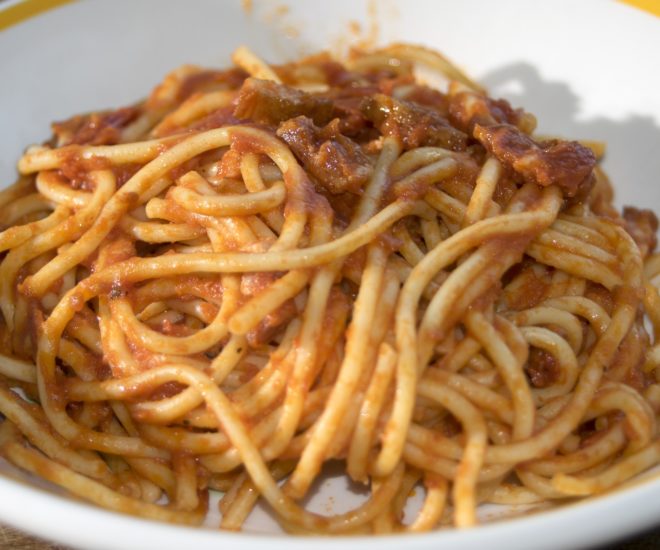 More than 700 Italian restaurants have added spaghetti all’amatriciana to their menus in solidarity with the victims of an earthquake. 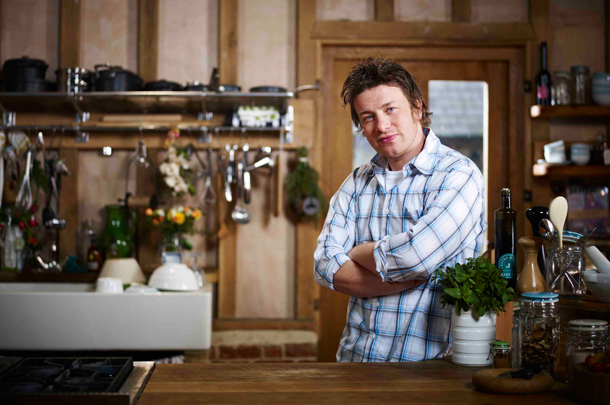 New locations of the Jamie’s Italian restaurant chain are slated to open in French, German, Swiss and Dutch airports over the coming years. British celebrity chef Jamie Oliver has teamed up with Royal Caribbean to bring his restaurants to sea. 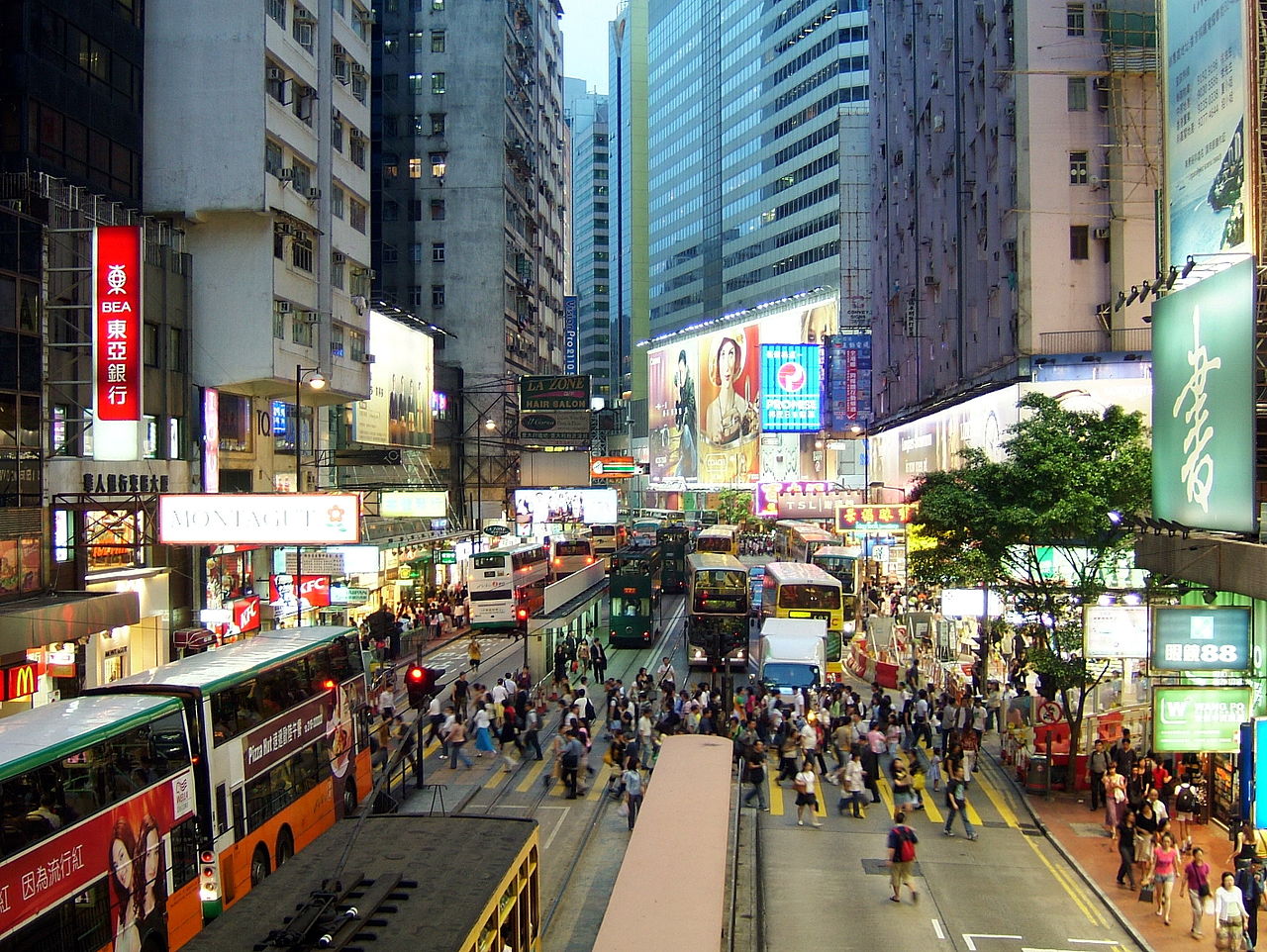 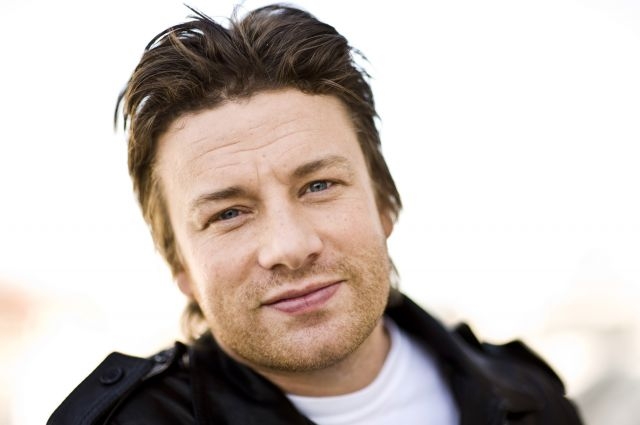 Next stop for Jamie Oliver? Russia

Jamie Oliver’s Operation Russia is nearing completion, with plans firmly in place to open his first Jamie’s Italian outposts in Moscow and St. Petersburg next year.