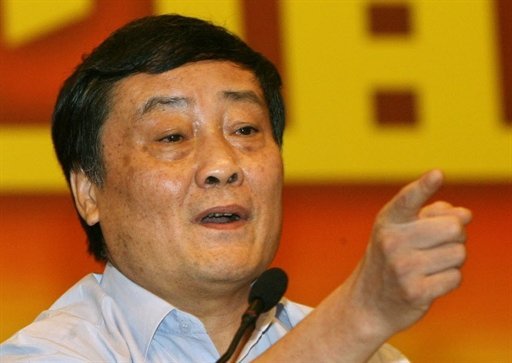 Hurun Research Institute has released the Hurun Rich List 2010, the twelfth annual ranking of the richest individuals in China. The list names 1,363 individuals with a personal wealth of 1 billion yuan (US$150 million), up from 1,000 last year and just 24 a decade ago. China – the world’s second largest economy – has […] 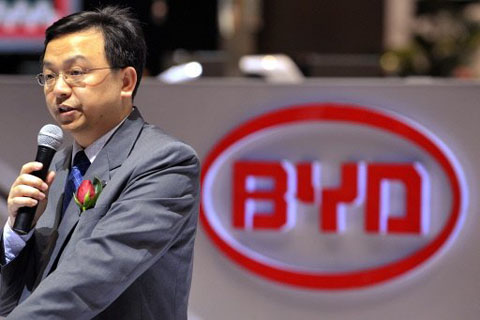 Today, Hurun Report released the names of the Top Two Richest Individuals from the 2009 Hurun Rich List, a ranking of the 1000 richest individuals in China. Wang Chuanfu of BYD is the richest man in China with wealth of US$5.1 billion, followed by Zhang Yin of Nine Dragons Paper with wealth of US$4.9 billion. […]