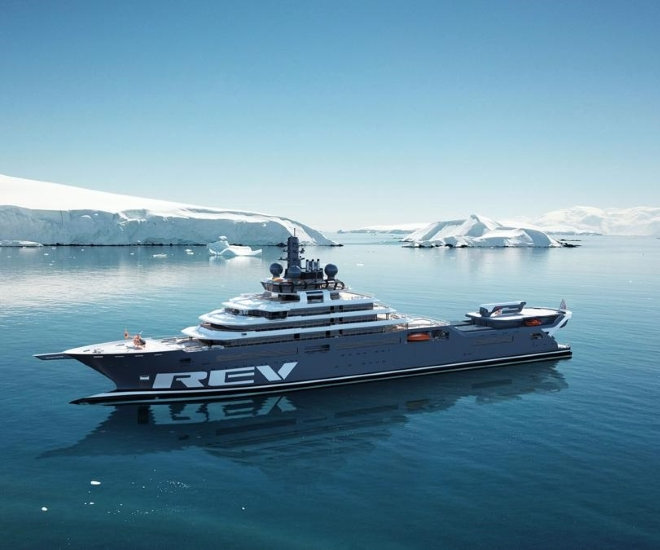 Top 10 Largest Yachts Around The Globe

It could always be a little bigger, and a little better right? 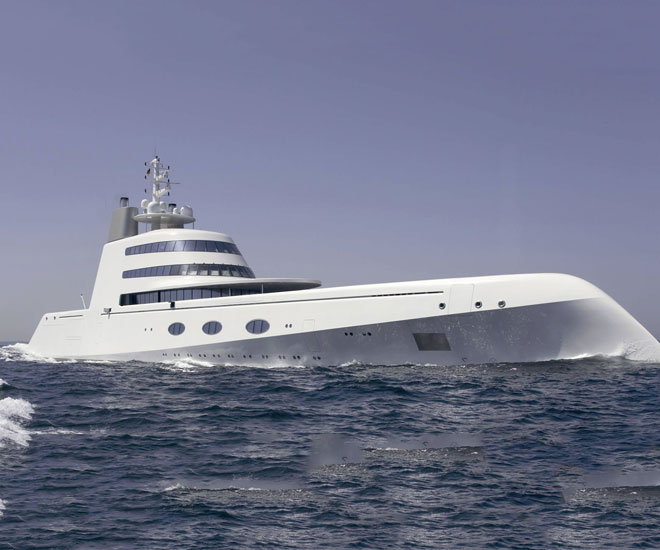 The top 10 most expensive yachts around the world 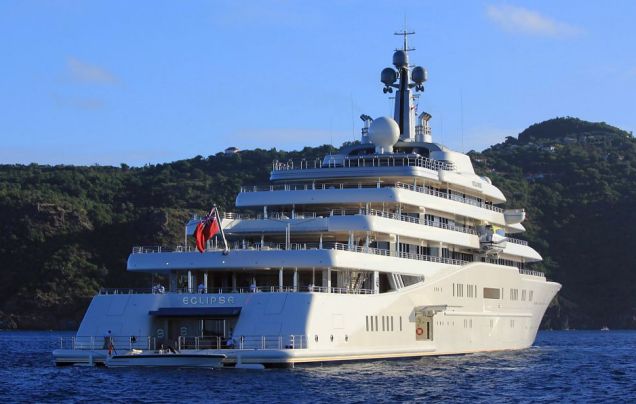 Six months after he finally took delivery of the Eclipse, the world’s largest yacht, Roman Abramovich is offering it up for charter at a rate of $2 million per week. The 538-ft. Blohm + Voss behemoth is available via ultra-exclusive brokerage SuperYachtsMonaco, and is the world’s most expensive yacht charter by far. The yacht, which […] 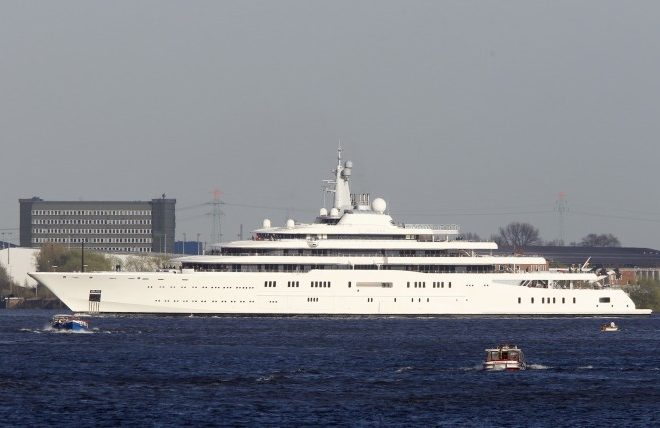 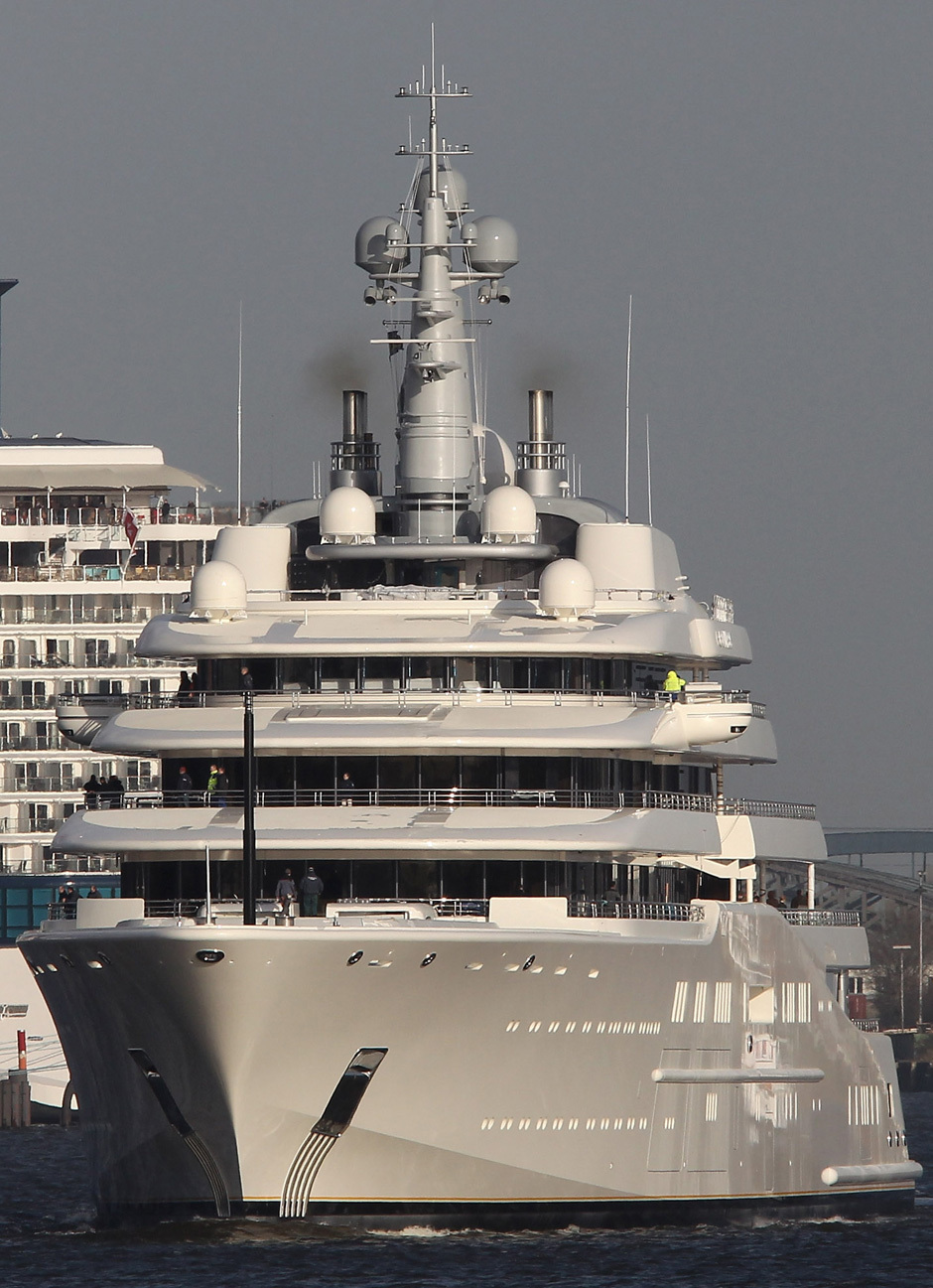 Russian billionaire Roman Abramovich’s new yacht, measuring nearly 560 feet long, is the biggest private yacht in the world. The yacht, named Eclipse, reportedly features a missile defense system, an anti-paparazzi laser shield and at least one mini-submarine. The Eclipse is also said to have two helipads, two swimming pools â€” the larger of which […] 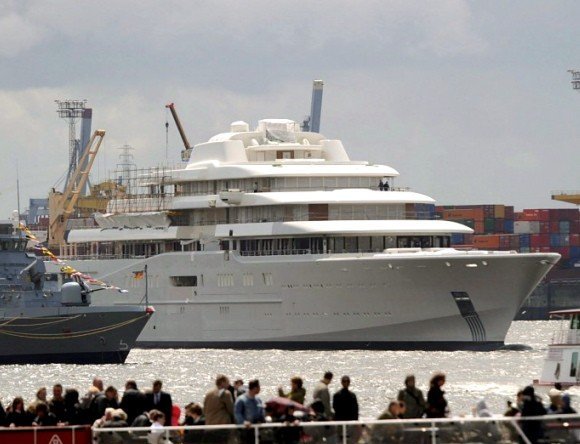