Swiss watchmaker Tissot has been named as the official timekeeper of Rugby World Cup 2015 a week out from the start of event. 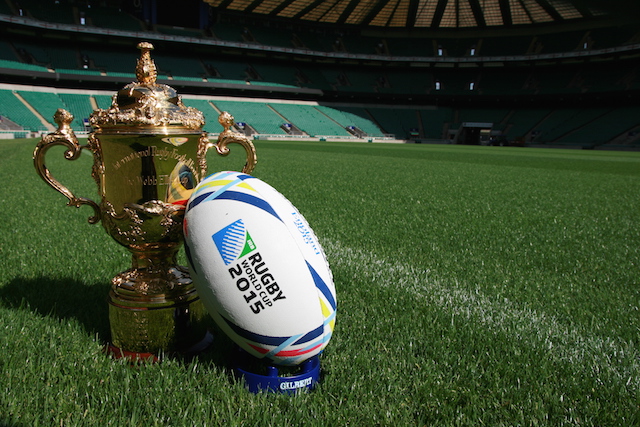 Swiss watchmaker TISSOT has been named as the official timekeeper of Rugby World Cup 2015 a week out from the start of event.

The agreement sees Tissot join the likes of Canon, Coca-Cola and Fujitsu in having partnered with the tournament.

World Rugby chief executive Brett Gosper said: “We are delighted that Tissot has joined the global Rugby World Cup 2015 commercial family. The appointment of another brand sector leader further underscores the tremendous appeal of England 2015 in the global marketplace.”

François Thiébaud, the president of Tissot, added: “We are very proud to be part of Rugby World Cup 2015. The sport of Rugby in itself demonstrates many of our company values, such as teamwork and individual performance at the same time, respect, discipline and a love for sport. Furthermore, this Tournament in particular is the perfect platform to showcase our expertise in a thrilling international environment.”

With their experience in timing sporting events, Tissot has created watches in honour of the occasion, pulling inspiration from the traits of rugby.

The Tissot T-Touch Expert Solar, for example, exemplifies tactile functions that mirrors rugby. Touching down on the dial, the wearer accesses a spectrum of functions such as the weather forecast, and altimeter and compass. The watch is also water resistant up to 100 metres.

The tournament commences when hosts England take on Fiji at Twickenham Stadium on 18th September.