Smartwatches – in search of a killer app

Although the Smartwatches industry is in early stages, over the past 12 months excitement has focused around the premium end. 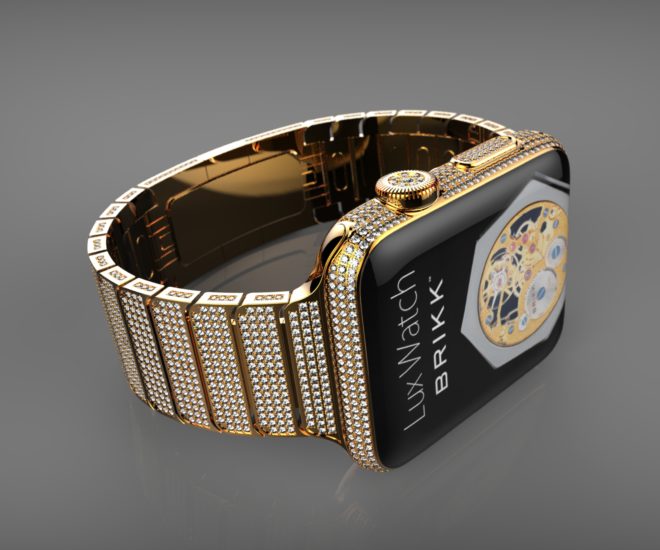 The market for smartwatches is still very much in its infancy and because companies have no clear idea what consumers want exactly, they’re letting their imaginations run wild with some interesting results.

The latest company to test the waters of consumer opinion is LG.

At the Mobile World Congress, which starts March 2, it will be showcasing the LG Watch Urbane LTE, a watch it claims is the first to come with an integrated 4G/LTE connection for high-speed internet access and for making voice calls, even when not connected to a smartphone.

And, until the Apple Watch launches officially in April, the Urbane LTE will also be the only smartwatch on the market that can be used for making mobile payments.

The new watch also puts an emphasis on style, designed to look like a traditional, premium analogue timepiece with a circular face.

Calling from the wrist?

Whether or not voice calls will be the killer app remains to be seen.

But Neptune, a Canadian startup, is betting that consumers will want a full smartphone experience on the wrist. It is currently taking orders for its second smartwatch, the Neptune Duo, which will ship at the end of the year for $699 as a thick bracelet-shaped watch and a companion phone called the Pocket.

This ‘phone’ simply offers extra battery power and a larger screen for certain tasks but the watch takes care of everything else.

It will have a smartphone grade processor and run the latest version of Android but though intriguing, there’s little chance of it appealing to anyone other than the tech-obsessed.

Looking to the high end

Although the industry is in early stages, over the past 12 months excitement has focused around the premium end. The best-selling Android Wear smartwatches of 2014 were the Moto 360 and the LG G Watch Round, the most expensive and style-focused watches available.

This focus on the premium and on existing watch-wearers is why Swatch is planning two smartwatches, one under the Swatch brand, and another under the pricier Tag Heuer brand. The popularity of the Moto 360 and LG G Watch Round could also explain the latest offering from luxury technology brand Brikk.

This week it unveiled a new line of gold-plated and diamond-encrusted smartwatches based on the upcoming Apple Watch.