At its Unpacked 2015 event, Samsung teased its new Gear S2 smartwatch and then followed with an advertizing ‘lookbook’. 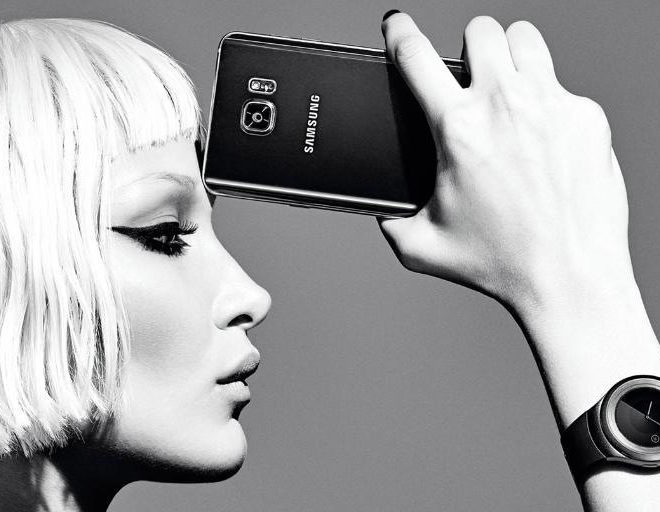 At its Unpacked 2015 event, Samsung teased its new Gear S2 smartwatch and then followed with an advertizing ‘lookbook’.

On August 13, Samsung teased a brief image of the new Gear S2 smartwatch during its Samsung Unpacked event in New York.

Shortly after the announcement, the company tweeted a link to a fashion “Lookbook” on its website, in which a series of contemporary models pose with the the new Galaxy Note 5, S6 Edge+ and Gear S2 smartwatch.

The look is very artsy-tech: it’s a modern photo shoot with graphic shapes, bold colors and copy that emphasizes the “breakthrough” nature of the brand.

The angle of the photos doesn’t give much insight into the Gear S2, so we’ll just have to wait until its official launch in Berlin on September 3.