James Bond’s Rolex Expected To Fetch Over £90,000 at Auction

The auction for Rolex lovers and James Bond fans. 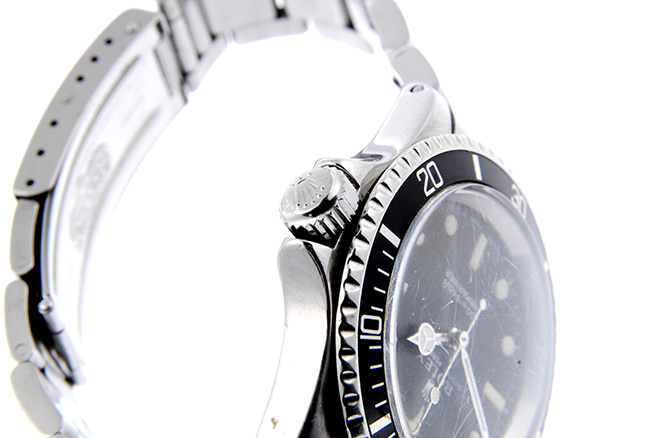 The Rolex Submariner with James Bond provenance is estimated to fetch a whopping £90,000 when it goes under the hammer at Fellows Auctioneers in Birmingham. The magnificent timepiece worn on Timothy Dalton’s stunt double during the British spy thriller, Licence to Kill (1989) was given good cameo appearance throughout the movie. Especially memorable during the car chase scene where 007 is driving a tanker truck in Mexico.

“This is one of the rarest and most fascinating watches we have ever had up for auction at Fellows. It’s amazing to think this watch was on screen in a James Bond movie.” – Laura Bishop, watch manager at Fellows Auctioneers 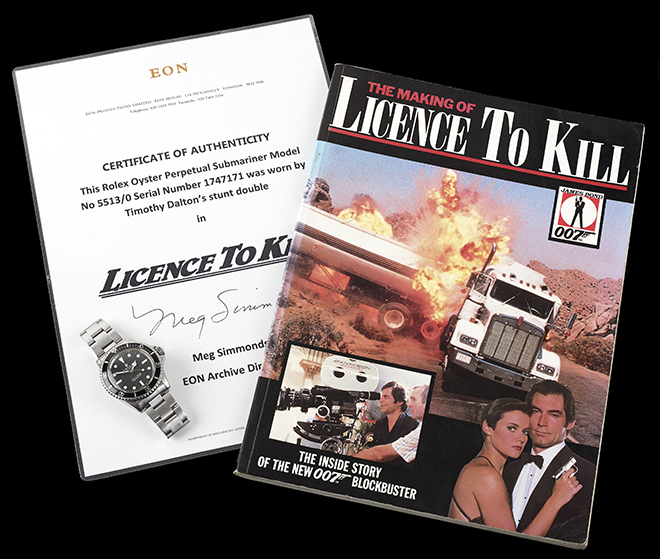 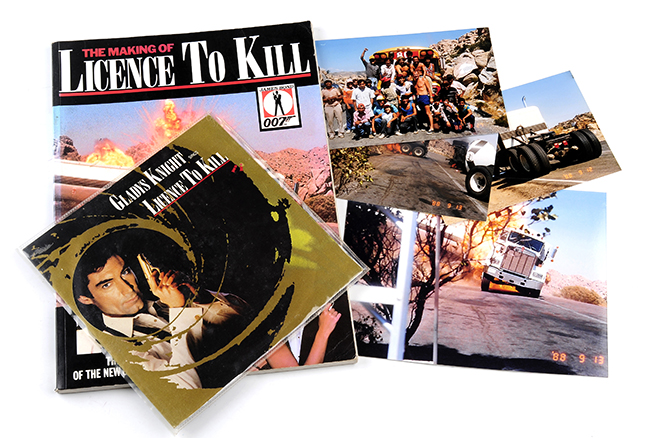 The winning bid at the auction will receive a complete package reminiscent of the movie, including photos of the crew on set, the paperwork from Rolex, a book detailing the making of the movie, a soundtrack album and a certificate of authenticity from EON Productions who made the movie.

Like the stunt actors in the action blockbuster, the Rolex Submariner went through thick and thin during production. A section of the watch was damaged during the stunt. The paperwork will include details on how the watch was fixed after the incident. 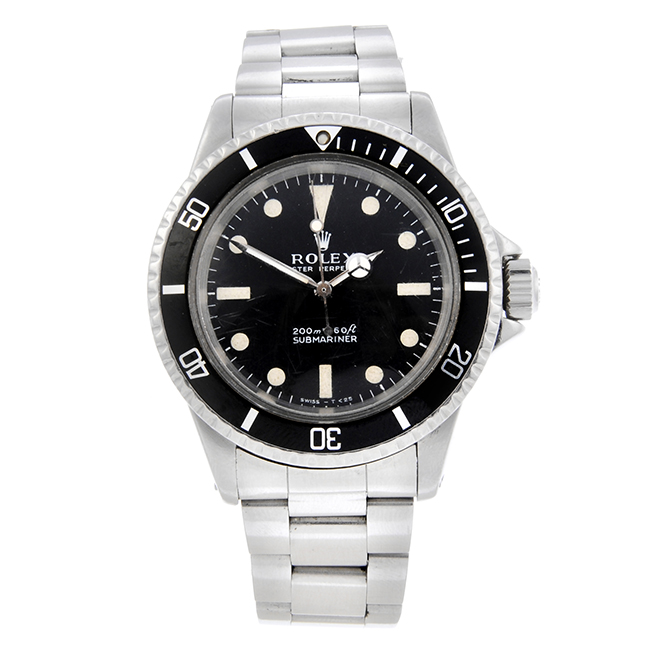 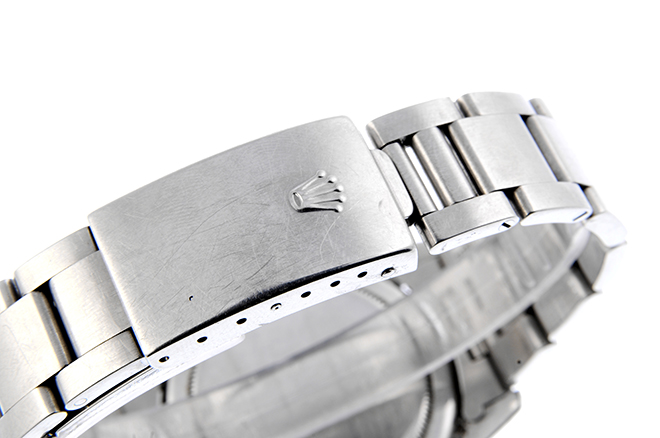 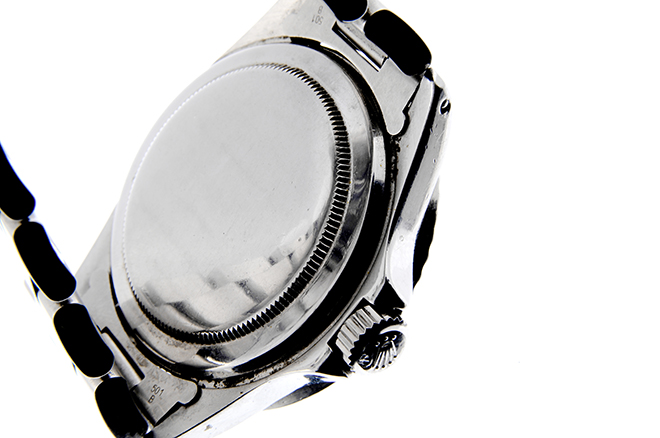 In Fellows’ upcoming Watch Sale on Tuesday 30th October*. The stunning timepiece, reference 5513, will be on view in Fellows’ London and Birmingham offices leading up to the auction.