The upcoming November 2018 Phillips Geneva Watch Auction: EIGHT will feature over 220 lots across November 10-11, 2018, here are some highlights 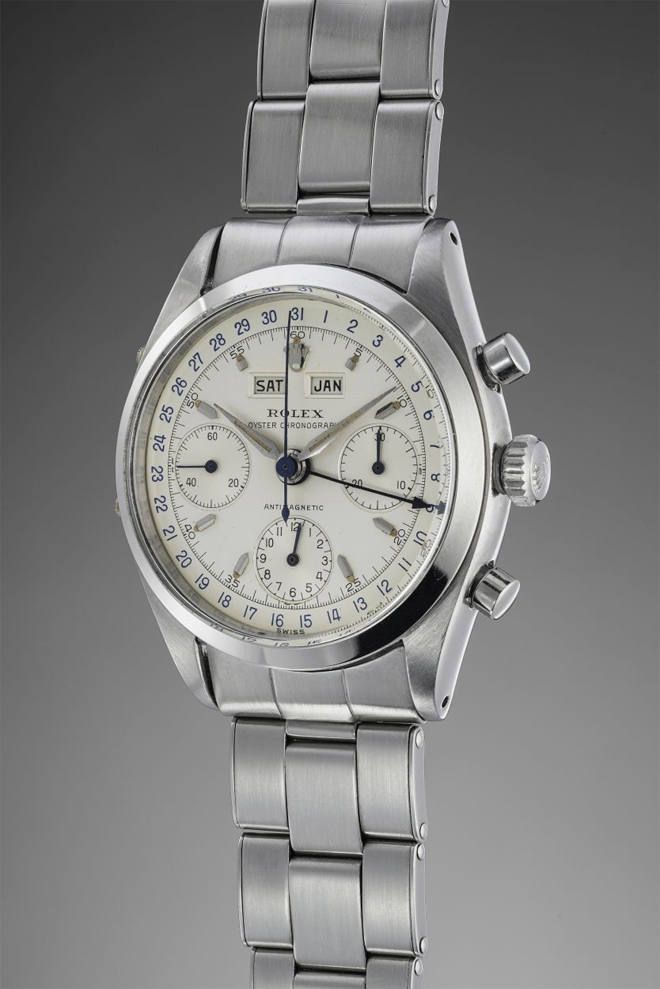 Jean-Claude Killy, for which this Rolex Dato Compax ref. 6263 takes its nickname, is so named for the two-time skiing World Cup winner and “triple crown” winner of the alpine skiing in 1968. His accomplishments, not to mention his good looks and trophy wife, made him an ideal ambassador for Rolex. Eventually, the manually wound, triple-date calendar Dato-Compax chronograph came to be named after him due to similar multiple talents. Made only from 1940 to 1960, the “Jean-Claude Killy” is much sought-after for its rarity and complexity. 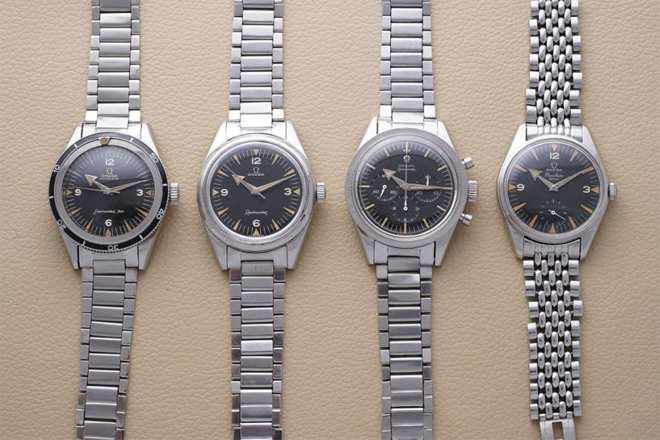 Not to be missed at the Phillips Geneva Watch Auction: EIGHT held November at La Reserve Geneva is the Original Trilogy (and a fourth) 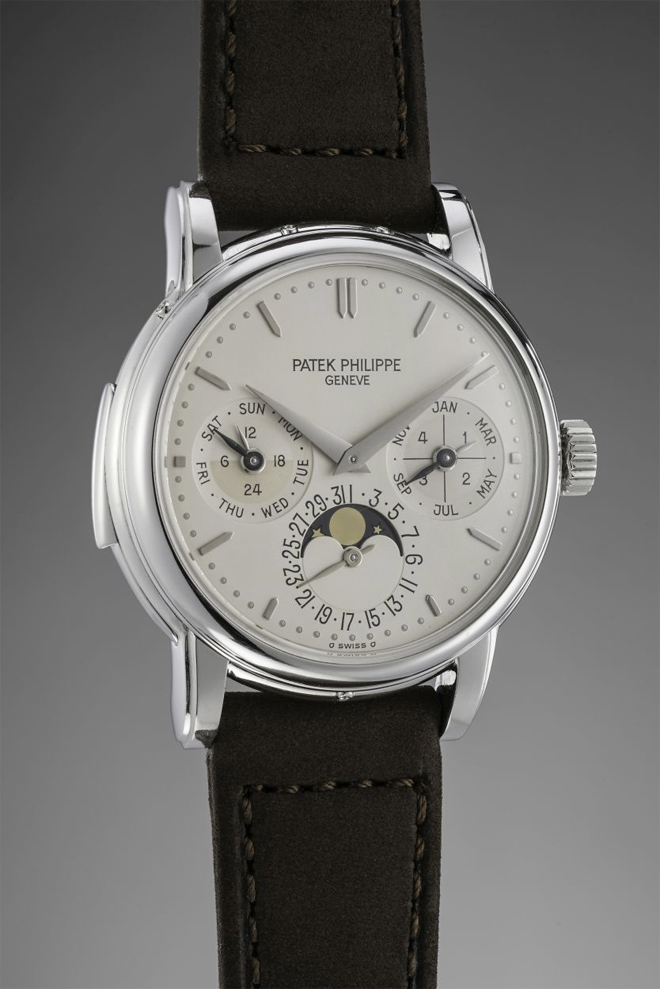 Launched in 1989 to celebrate Patek Philippe’s 150th anniversary, the Patek Philippe Ref. 3974 stands out among the highlights of November 2018 Phillips Geneva Watch Auction: EIGHT for the 467 component calibre 27RQ, which for its high complexity, measures a mere 6.80 mm thick. Ensconced within a case whose downturned stepped lugs are reminiscent of another of Patek Philippe’s iconic timepieces: the perpetual calendar chronograph reference 2499, case of the Patek Philippe Reference 3974 was made by none other than Jean-Pierre Hagmann (whose initials can be found within the solid caseback and inner lug). Hagmann is considered a living legend among case makers, to create a case that would not only be a beautiful frame for the watch but could also act as a superb sound carrier for the repeater’s delicate chimes. Patek Philippe discontinued this reference in 2000, and given how complex it was to manufacture, very few examples were made over its 11-year production period. This Ref. 3974 is only the eighth known in platinum.

Phillips Geneva Watch Auction: EIGHT will take place in Geneva between November 8-11, starting at 5pm at La Reserve Hotel in Geneva. It is open to members of the public.