Only Louis Vuitton and Chanel saw an increase over last year, research company Millward Brown said in its 2015 BrandZ study. 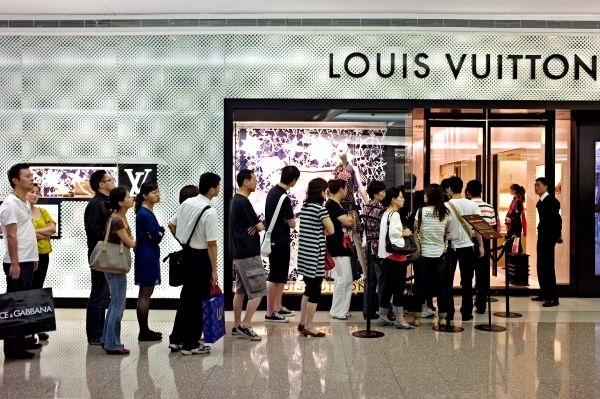 In the battle for brand influence, Apple edged out Google as the most influential global brand and Louis Vuitton maintained its 10-year reign, keeping the top spot on the luxury chart as brand analyist company Millward Brown released its rankings on Wednesday.

The 10th Annual Brandz Top 100 Most Valuable Global Brands Ranking was released Wednesday by WWP and Millward Brown, and ranked Microsoft in the third position, followed by IBM.

For Louis Vuitton, it’s been 10 years of domination over Hermès, Gucci and Chanel who finished in the second, third and fourth spots, respectively, when it came to luxury houses.

The full list of the world’s most influential brands is available on PDF.