The future of haute fashion could be viewed in 3D format or a series of still images with audio playback through the new-era’s virtual reality headsets.

Virtual reality experiences have been multiplying in the recent years, from museums and showcases to art exhibitions as well as new and existing product launches worldwide, the public and the creative community have been experiencing a taste of Virtual Reality.

For the launch experience, French luxury label Dior has created its own version of virtual reality headset, designed entirely by Dior’s own couture workshops. Packed with state-of-the-art technology, “Dior Eyes” lifted the curtain to offer visitors a 3D launch experience into the backstage world at a fashion show, including 360° surfing, letting visitors move about in the virtual universe.

Another similar interactive experience which is now ongoing at Tate Modern, showcases the “Modigliani VR: The Ochre Atelier” exhibits created in partnership with HTC Vive to immerse visitors in a virtual reality recreation of Modigliani’s circia-1919 Parisian studio to browse paintings, sketches while listening to audio commentary.

Also a few good years before, The British Museum showed visitors around the interior of a Bronze Age roundhouse projected in 3D, with the use of Samsung’s Gear VR amidst the changing light and surrounding’s atmosphere. Now the Korean design studio, pdf haus has conceptualised their own version of headsets packed with cutting-edge technology. Under the imaginary direction of Givenchy, the innovative ideas gave birth to a series of highly-attractive yet bold looking VR glasses.

The headsets are made comfortable to wear for a long period of time and are designed to resemble a perfect fitting eyeglasses. Secured with a padded headstrap, the tinted lenses can be conveniently raised. Towards the end of the lenses are the focus rings, allowing users to adjust the focal distance. The combined virtual and augmented reality mode will transport wearers into a virtual universe to enjoy content and high-definition imagery in a creative environment. The inspired-VR wearable by pdf haus for Givenchy could be the next emerging trend unifying the relationship between cutting-edge technology and couture. 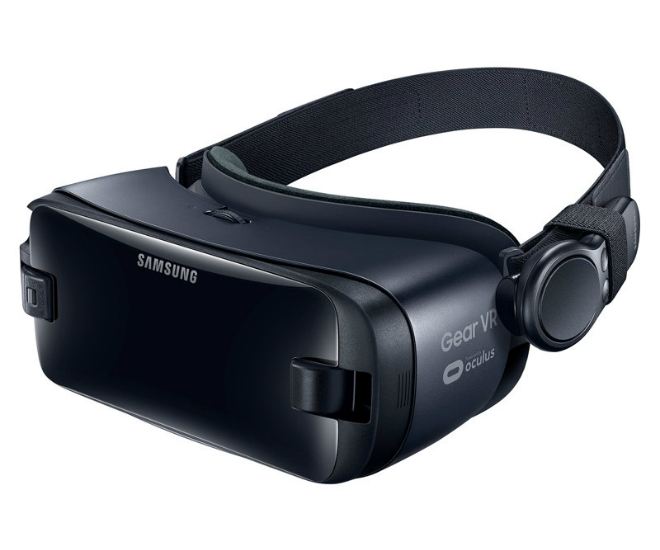 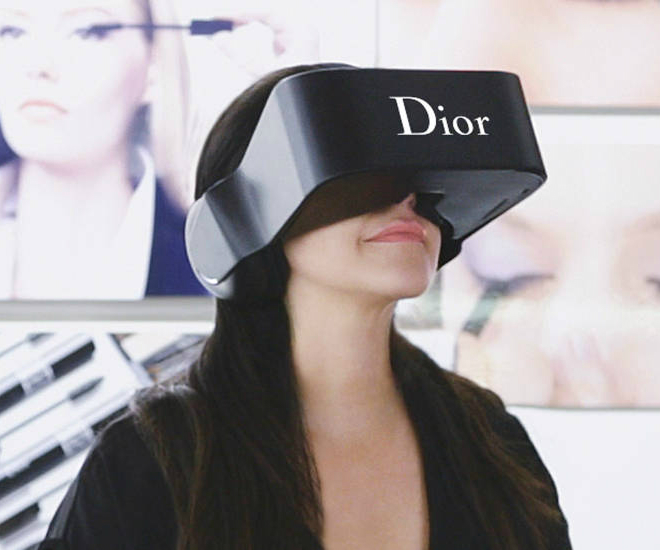 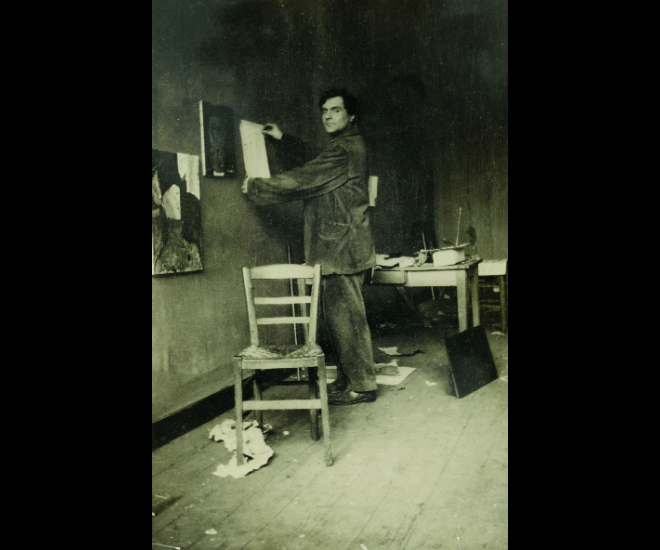