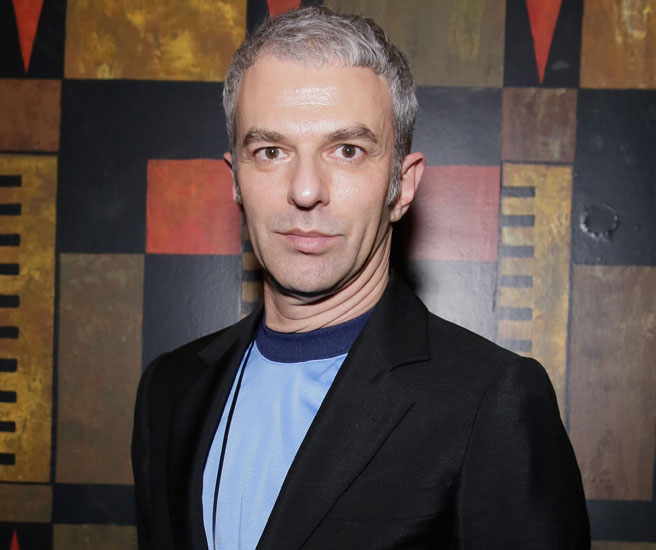 After Jil Sander left her eponymous label for the third time in October 2013, the brand has finally named Rodolfo Paglialunga creative director.

Rodolfo Paglialunga will show his first collection in Milan in September, as part of the city’s Spring 2015 runway shows.

Regarding the appointment, the Italian designer stated that his “aim is to carry forward the fusion between sophistication, luxury and innovation and bring the house into the next level.” And he has the CV to back up his ambitions.

Formerly chief womenswear director at Prada, Paglialunga then moved to a role as creative director of Vionnet between 2009 and 2011.

The appointment at Jil Sander brings to a close months of speculation about Sander’s replacement, with a number of collections produced by the label’s in-house design teams without a creative director at the helm.