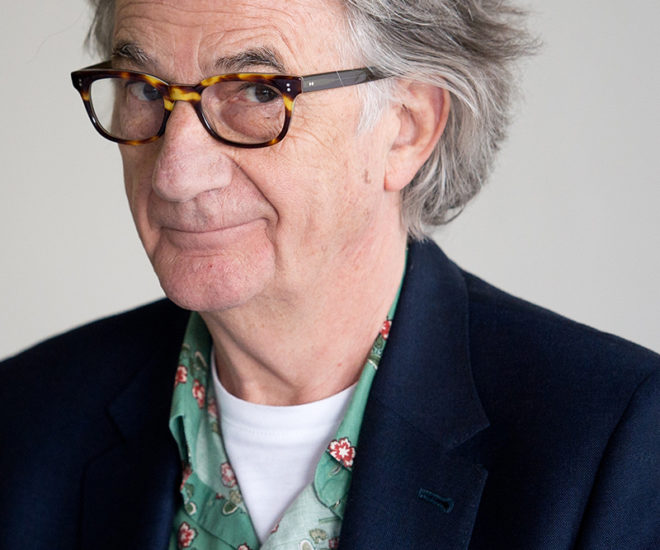 Running from January 10 to 13, is the seasonal tradeshow Pitti Immagine Uomo 91 in Florence, Italy. With a slew of renowned designers set to take over the space with stage installations, runway shows and presentations, it is no wonder that news of their new guest showcases have set hearts racing. In the upcoming season, the trade show will be welcoming four diverse brands.

Pitti Immagine Uomo 91 will see the British designer Paul Smith launch his brand new PS by Paul Smith collection that is a part of his new contemporary line. The designer, best known for his penchant for marrying British heritage with pop inspiration, will be a special guest at the trade show in January. It is said that the upcoming collection will see high-end design, performance characteristics, technical fabrics and ergonomic cuts on display.

Holding the prestigious title as the guest designer at the show is Belgian designer Tim Coppens who is currently the Creative Director of Under Amour Sportswear. He will use the show as an opportunity to showcase his latest fall/winter 2017 men’s collection, for the first time in Europe. The show is set to be a highly anticipated one as the designer was not only a finalist for the LVMH Prize in 2014 but also a CFDA Swarovski Award winner.

Meanwhile menswear label Cottweiler for Reebok has been named the Designer Project of Pitti Uomo 91, with the brand planning a premiere of its collaboration with Reebok during the show. The London-based label, designed by Ben Cottrell and Matthew Dainty, is making a name for itself by pushing the boundaries between sportswear, fashion and streetwear. Italian lifestyle label Golden Goose Deluxe Brand will also celebrate 10 years in the sneaker industry with an installation event at the Stazione Leopolda.