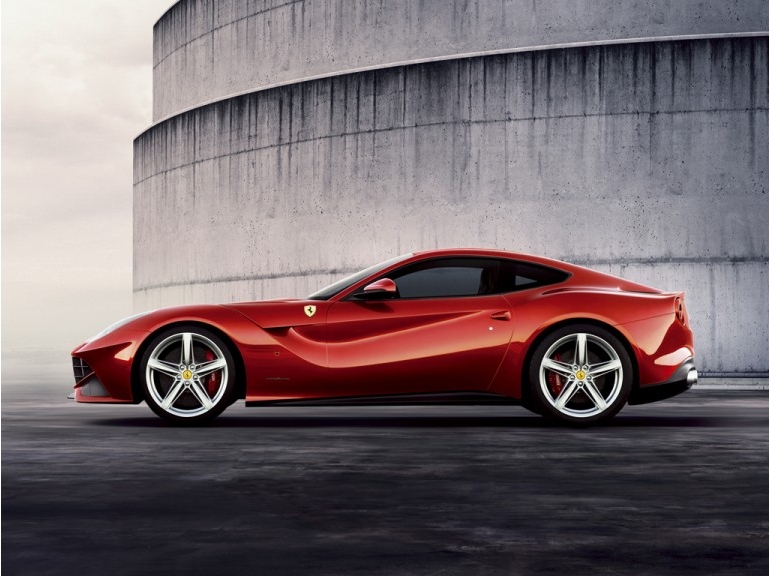 Ferrari has revealed that every car that rolled off its Maranello production line, over the course of 2013, did so with a bespoke feature. As well as sales figures, turnover profits and a growing appetite for bespoke features, Ferrari’s figures show that the US is the company’s biggest fan.

American clients have snapped up 2,035 cars last year, but more surprising is that British consumers buy almost as many Ferraris as Greater China. The South East Asian region, which includes the People’s Republic of China, Hong Kong, Macau and Taiwan, snapped up 700 Ferraris over the course of 2013 — that’s only 23 more than were sold in the UK.

Ferrari reported its net profits were up five per cent for the year, hitting 246 million euros ($338.5 million), despite the fall in sales. Meanwhile, the number of cars sold declined by 5% to 6,922, as Ferrari decided to reduce its supply to maintain the brand’s luxury status and increase its value. “We wanted to maintain a high level of exclusivity, designing amazing products such as the LaFerrari, the 458 Speciale and the just launched California T,” said Ferrari’s president, Luca di Montezemolo.