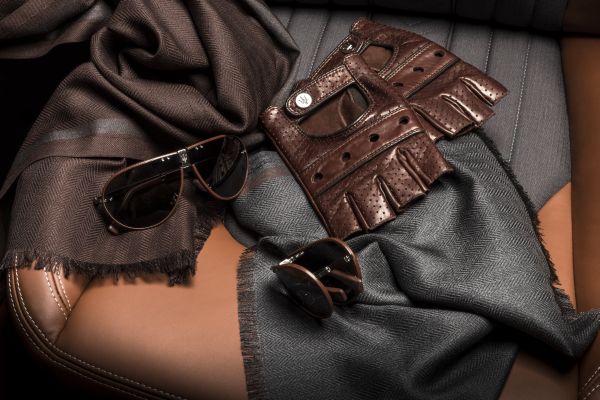 The collaboration follows on from an April announcement that allowed for a Zegna-influenced interior on the 2016 Maserati Ghibli and Quattroporte.

The motoring-oriented wardrobe was introduced on the occasion of the 2015 Frankfurt Motor Show where, two years prior, a limited edition Maserati Quattroporte Ermenegildo Zegna had been unveiled.