Julianne Moore has signed up as the face of the latest campaign for New York-based designer Reed Krakoff. 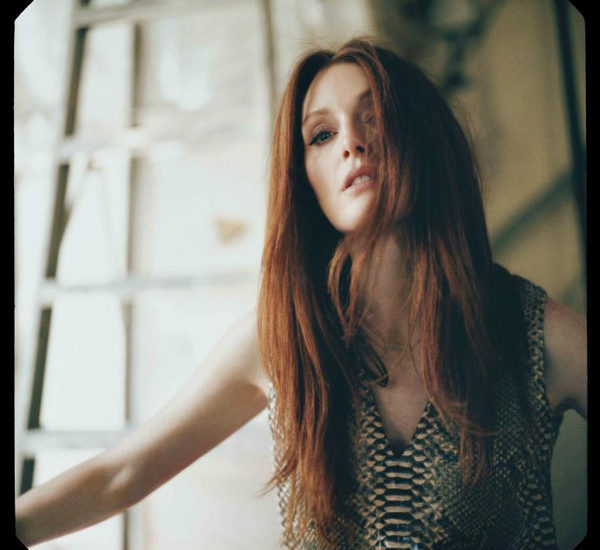 Julianne Moore has signed up as the face of the latest campaign for Reed Krakoff. Shot by the designer himself, the star was photographed on location at the Cultural Services of the French Embassy offices, in New York City for a new campaign set to hit the September issues of fashion and lifestyle publications.

“I have admired Julianne’s extraordinary talent and unique style for many years and have been fortunate enough to get to know her on both a professional and personal level,” Krakoff told WWD.

The designer said he picked Moore for “the combination of personal strength, confidence and a subtle sensuality, which is strongly reflected in the imagery.”

The actress, who was shot in a python and knit back vest with her famed red locks down over her shoulders, is no stranger to the world of fashion, and has previously starred in campaigns for Bulgari.

Krakoff recently announced he would be standing down from his post as Creative Director at Coach in order to focus on his own namesake brand.