Luxury British bootmaker John Lobb has announced the appointment of Paula Gerbase as its new Artistic Director, with effect July 1. 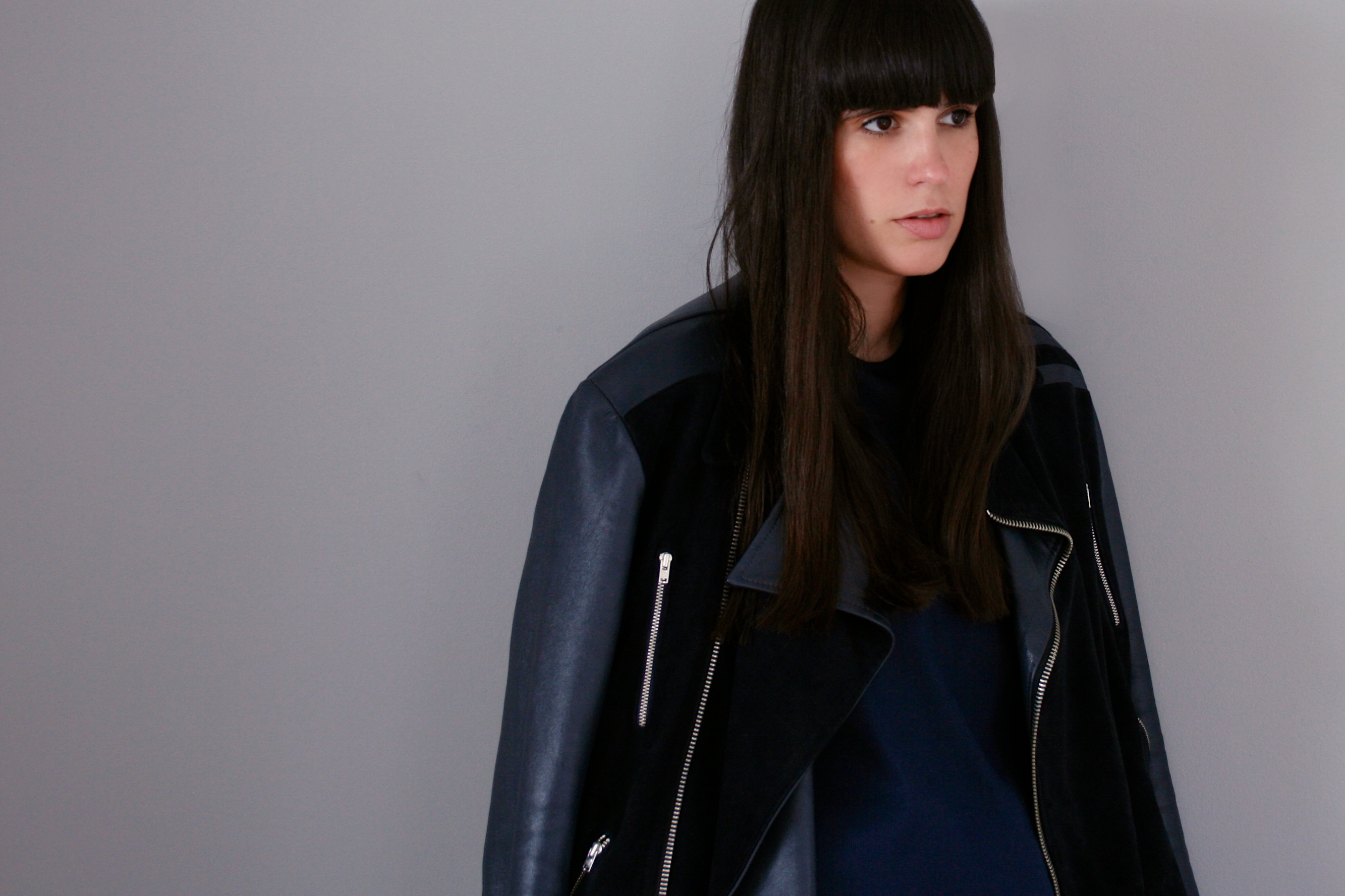 JOHN LOBB has named Paula Gerbase as its first-ever artistic director. The role was created for her, with Gerbase set to join the company on July 1.

Gerbase will oversee all the ready-to-wear, bespoke and accessories collections and her first work for John Lobb will appear at the London Collections: Men in January.

“We wish to bring a modern vision to the brand, whilst respecting its intrinsic values of craftsmanship. Paula Gerbase’s uncompromising eye for quality and detail is perfectly aligned with John Lobb,” explained the brand’s CEO Renaud Paul-Dauphin.

The Northampton-based shoemaker was founded in 1866 and bought up by the Hermès Group in 1976. The brand boasts 20 stores around the world.

“I have admired John Lobb for many years and have the utmost respect for the team in Northampton. I am honored to be entrusted with the artistic vision of the brand and look forward to being a part of its future and preserving its ethos of purity and innovation,” added Gerbase.

Gerbase will remain creative director of her own ready-to-wear label 1205, which she founded in London in 2010.