Pledging to donate 0.5% of all animal-related advertorial spend towards the Lion’s Share fund’s conservation efforts, Gucci lends its support in protecting the natural environment which has greatly inspired the brand’s numerous collections and campaigns. 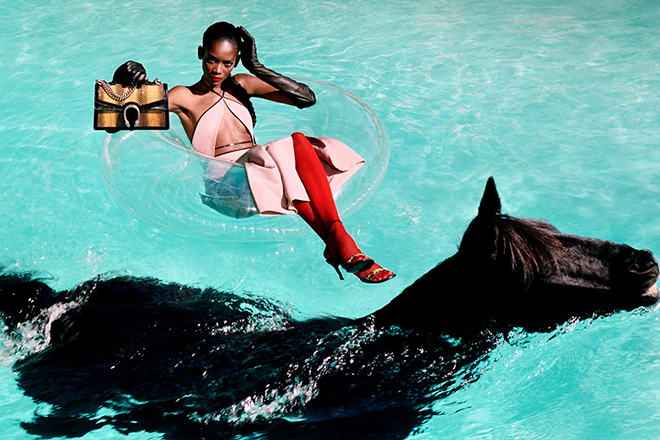 Protecting the natural environment such that it flourishes through sustainable improvements which promote biodiversity and the welfare of all animals, whilst supporting local communities, research and conservation efforts and other wildlife partners – The Lion’s Share is a magnanimous initiative by film score composer, Christopher Nelius and founder of Australian production company FINCH, Rob Galluzzo. 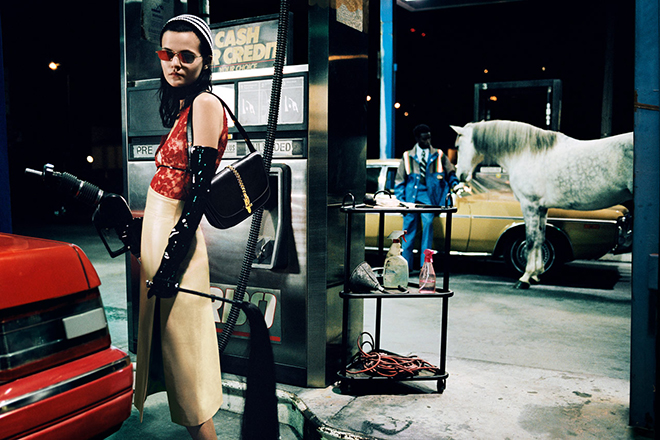 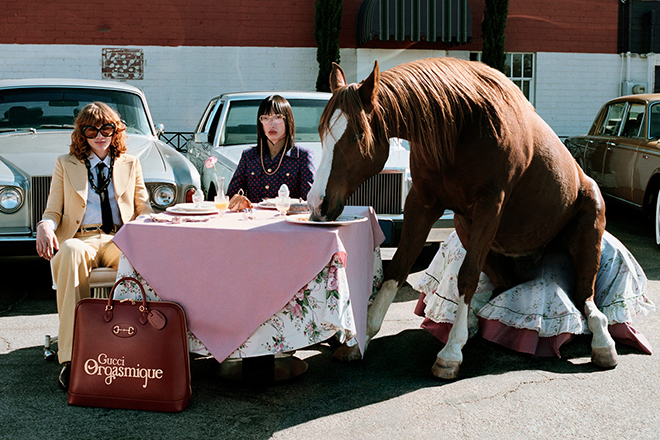 Joining in recent support of the philanthropic cause is Italian luxury brand, Gucci, who has pledged to donate 0.5% of all animal-related supporting media and advertorial spend towards the fund’s conservation efforts. 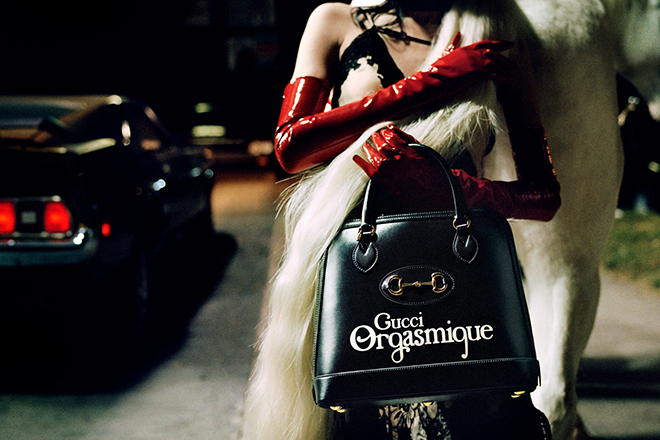 Since the brand’s honorable announcement earlier this month, its President and CEO has expressed a deep understanding and appreciation toward the initiative, its impact and its growing importance, stating, “The Lion’s Share Fund is an important addition to our conservation strategy. Nature and wildlife provide Gucci with inspired creation that is an integral part of our narrative through our collections and campaigns. With the increasing threats to the planet’s biodiversity, groundbreaking initiatives like The Lion’s Share Fund have the potential to be transformative by organically connecting the business community with direct action to protect our natural habitats and most threatened species.”