Thierry Mugler celebrates 10 years of the “Alien” fragrance with a talisman bottle. 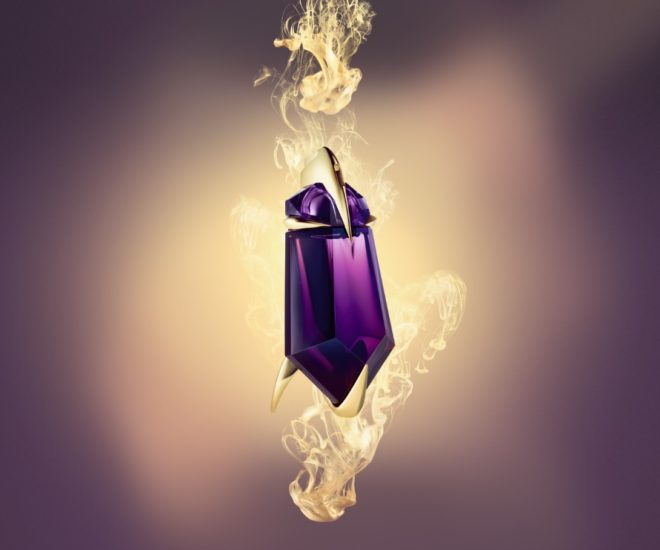 Launched in 2005, the Alien fragrance by Thierry Mugler is celebrating this year a decade of existence and success. For the occasion, the bottle will be revisited and take the form of a talisman.

Mugler’s Alien fragrance for women, the brand’s second most popular perfume after Angel, will undergo a makeover for fall 2015 and will be outfitted to celebrate. The bottle is transformed into a talisman inspired by amethysts, designed to look like a precious stone. The “stone” is held by a gold-colored pedestal decorated with several claws.