Or Rouge by Yves Saint Laurent 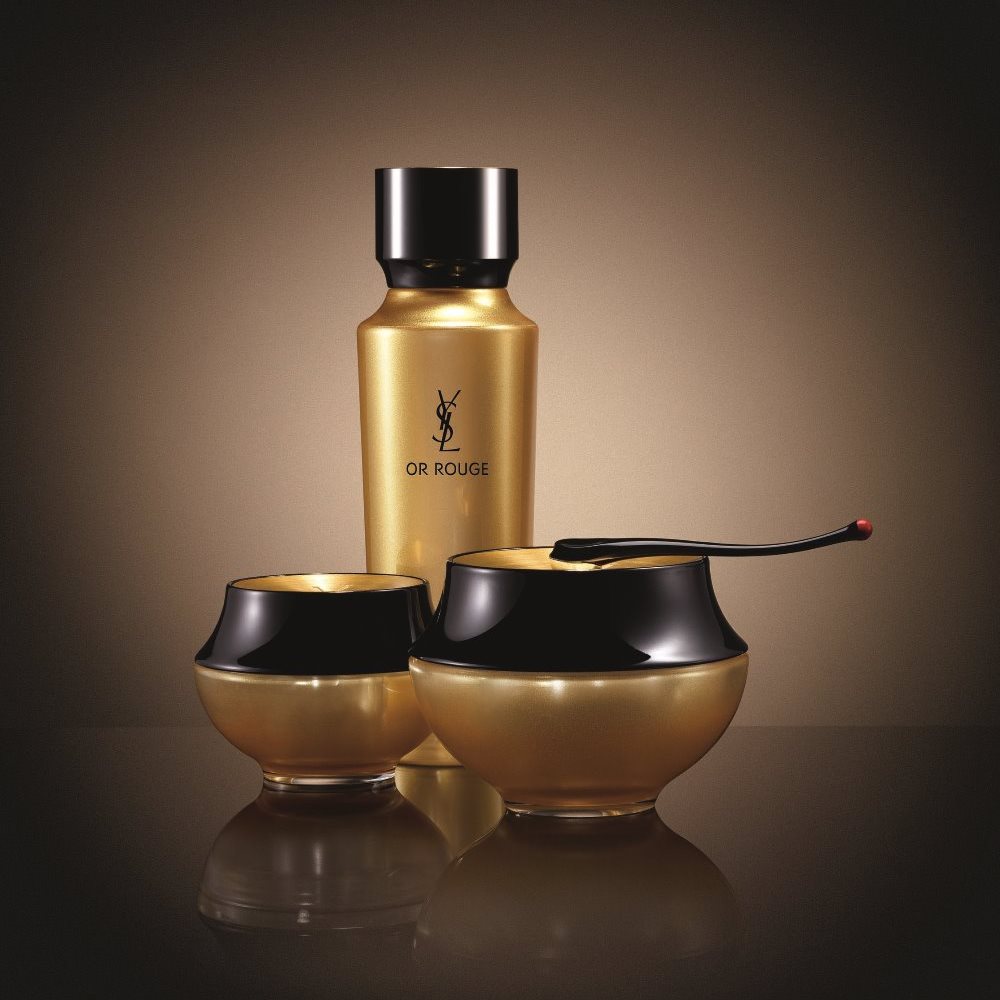 Or Rouge is the company’s second glycan skin regeneration cream, and the first to harness the power of the expensive ancient spice saffron. The name, which means ‘red gold,’ comes from the key ingredient, the saffron spice, which is harvested from crocus flowers picked in Morocco’s Atlas Mountains.

The key incredient are glycans, which play a key role in our skin’s ability to regenerate itself but decrease as we grow older.

The company calls the new formulation a ‘skin renaissance’ treatment and has based the product around the ‘Or Rouge GFC complex,’ a combination of the crocin (the glycan harvested from the crocus) and another X-Glycan, which also reportedly stimulates the skin’s capacity for self-renewal.

The product will get its global debut at Harrods in London in early February, before appearing in the United States on yslbeautyus.com in mid-March.

There will then be a wider global roll-out in April, with Chinese customers having to wait until September to get their hands on Or Rouge.