The luxurious London-based fragrance company is launching a new set of core scents designed to be mixed and matched. 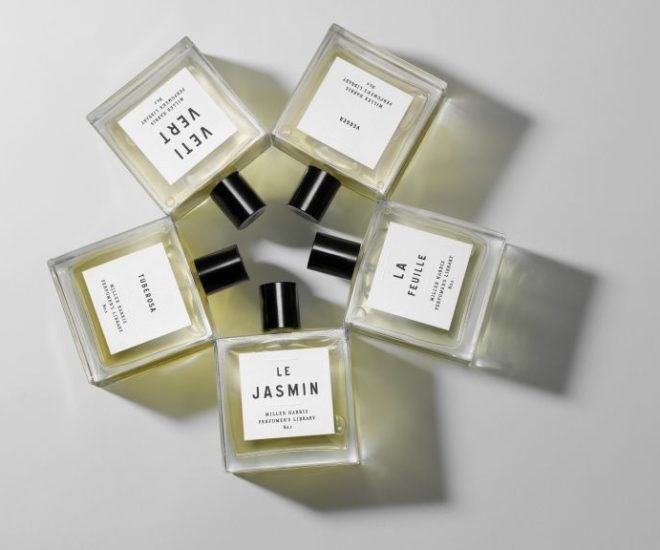 The luxurious London-based fragrance company is launching a new set of core scents designed to be mixed and matched.

Le Jasmin, Tuberosa, Veti Vert, La Feuille, and Verger, the five scents which make up the ‘Perfumer’s Library’ collection, were each inspired by a different year in perfumier Lyn Harris’s development.

The collection encompasses two decades of Harris’s pioneering work in the fragrance industry, bringing back natural and traditional ingredients to her concoctions, which are inspired by shifting seasons and varied elements from the natural world.

First up, Le Jasmin is a dewy white floral with fresh Sicilian lemons and bergamot notes. The feminine Tuberosa honors the classic tuberose flower, while Veti Vert is masculine, French and fresh. La Feuille is a fruity, green chypre secent, while Verger was inspired by the crisp, earthy smells of an orchard.