Supermodel Christy Turlington Burns is the new ambassador for the L’Oréal-owned brand Biotherm. 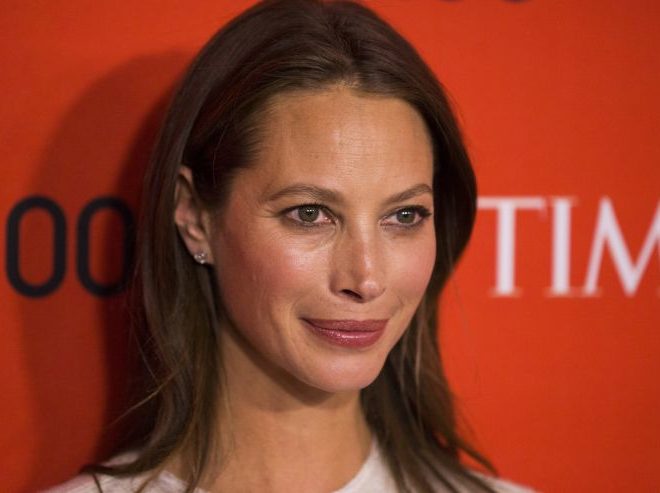 Supermodel Christy Turlington Burns is the new ambassador for the L’Oréal-owned brand Biotherm.

According to WWD, she will front the brand’s anti-aging Blue Therapy line.

She was reportedly photographed in Miami as part of an ad campaign for the new Blue Therapy Accelerated serum.

Earlier this year in March, Turlington appeared on stage at an Apple event in San Francisco, where she touted the Apple Watch as a chic fashion accessory and fitness device.