Located at West Chelsea, Manhattan, this $18.5 million residential property once owned by Broadway designer John H. Young is one of the few which greets you with an immediate sense of light, air and space 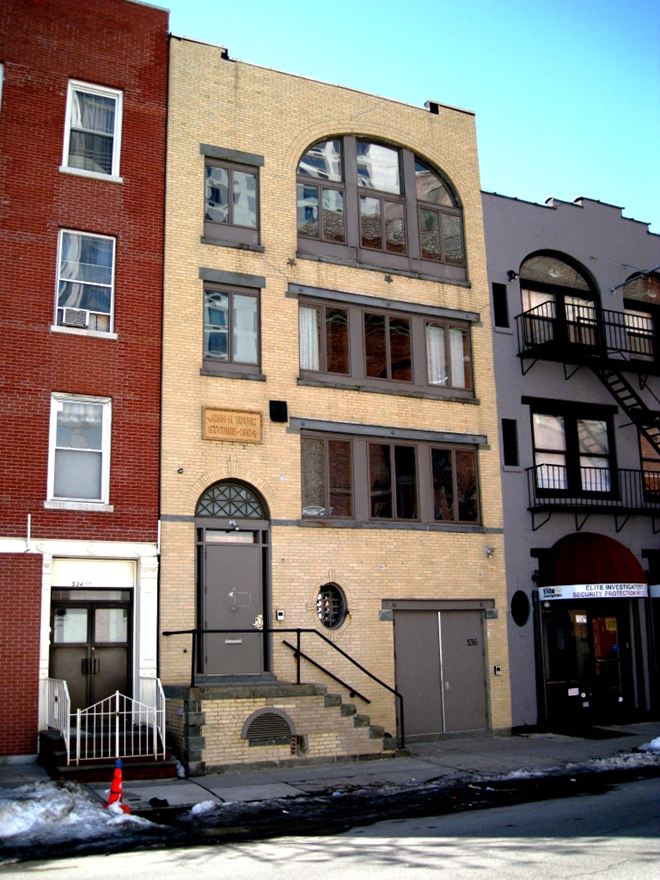 John H. Young was a Broadway set designer. The luxurious Manhattan Townhouse with 34 Foot ceilings (10 metres), designed by Arthur G. C. Fletcher as a studio for Young, the appeal of the luxury New York real estate lay in the various fixtures and elements which made the studio ideal for creative work –  expansive double doors on the street level for ease of access and removal of painted canvas backdrops and set pieces and the large arched windows illuminating the loft to provide an abundance of natural light for the famed Broadway designer; if you’re a budding artist or patron of the arts, the 1904 John H. Young building, now on sale, allows you to live the life of one.

Expected to fetch $18.5 million with annual property taxes of around $42,790, the four-storey residential property was originally designed for  John H. Young in 1904 who occupied the space for 40 years. Designing Broadway sets as a living, John was seeking a versatile location where he could create backdrops and props with ease. This is where sets were created for such marquee Broadway shows as “Babes in Toyland” and “Ziegfeld Follies.” 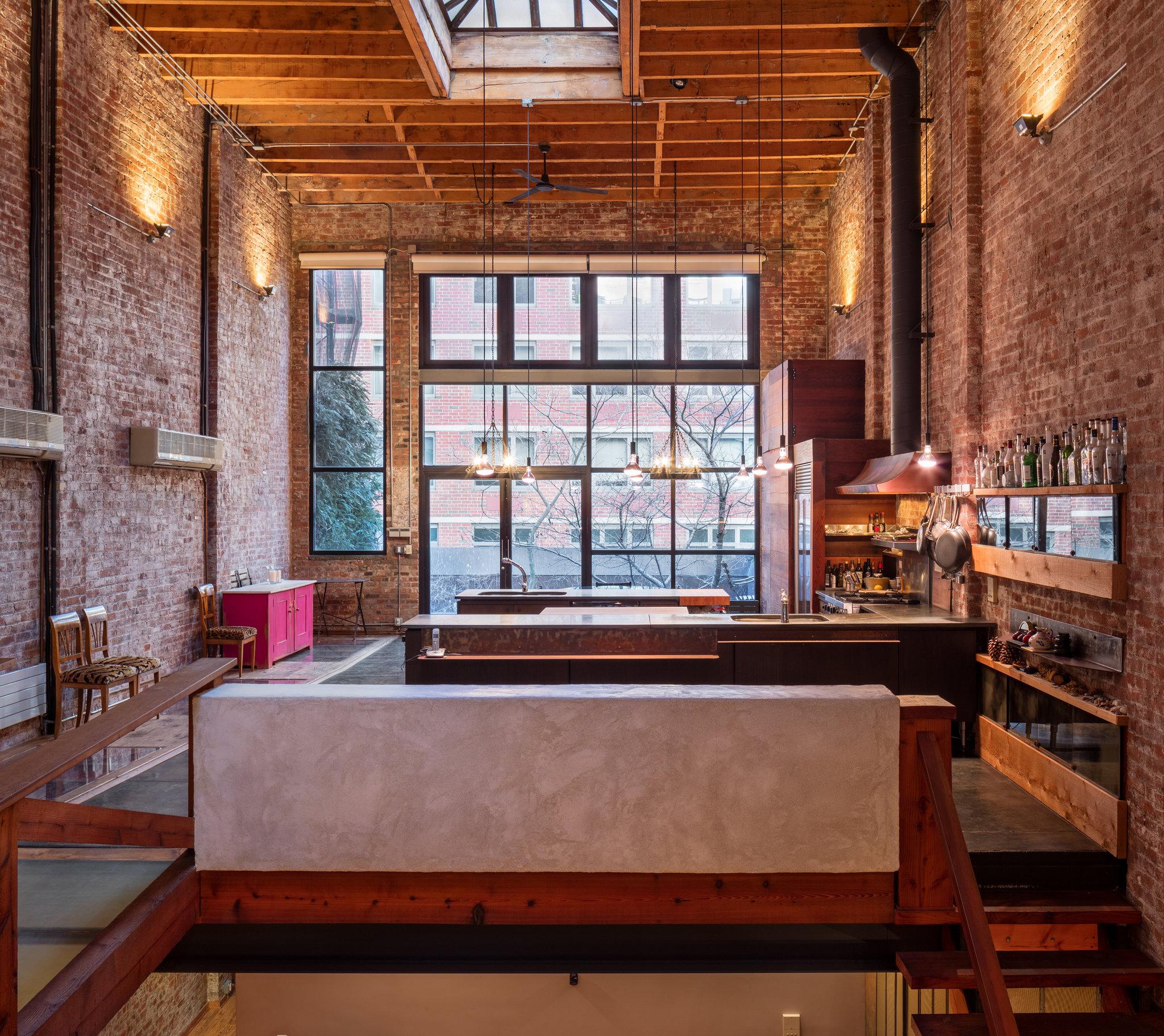 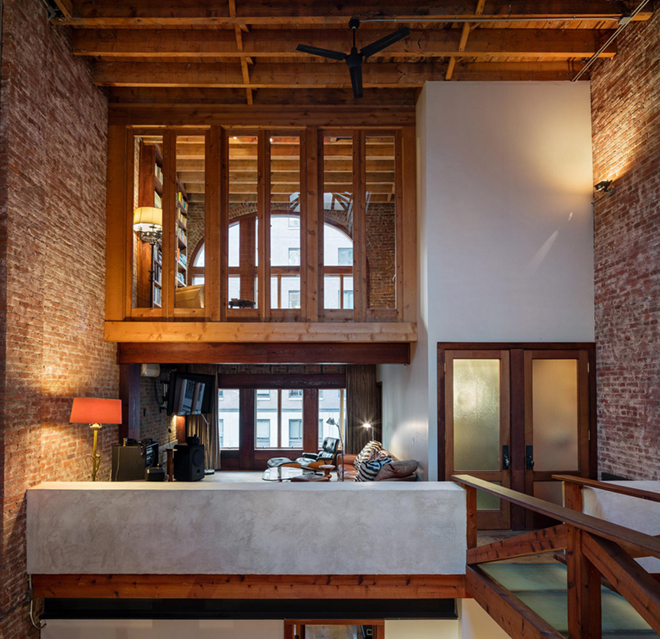 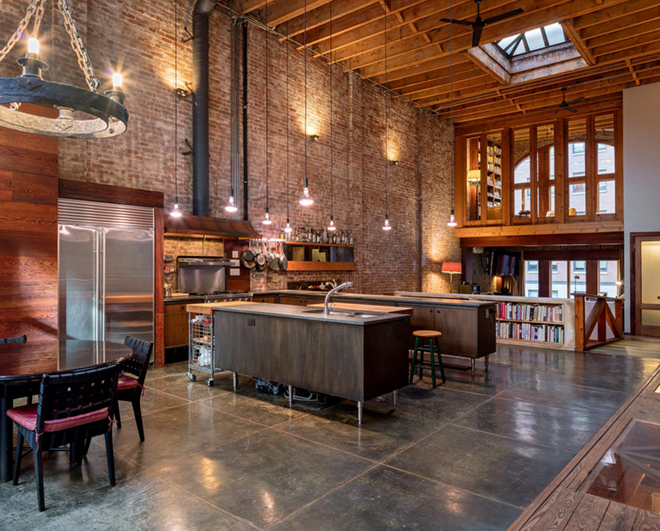 How did the piece of luxury New York real estate achieve such a premium asking price while offering far fewer rooms than other similarly priced high end Manhatten properties? Its super-high ceilings. 1904 John H. Young Building is an expansive slice of New York real estate located where apartments are usually smaller due to population density. The current owner, Nadine Knudsen, spent millions on converting the home into a more modernised taste while preserving its architectural provenance and rich history of New York.

An immediate sense of light, air and space is what you will be greeted with when you first enter the apartment. “Walking through that front door is like: Wham,” said Ms Knudsen in a New York Times interview, who was in awe of the 34-foot-high ceilings, across a 25-foot-wide expanse without a single vertical column. “It’s like a fantasy for a designer,” who turned the first floor to a fashion and textile studio. 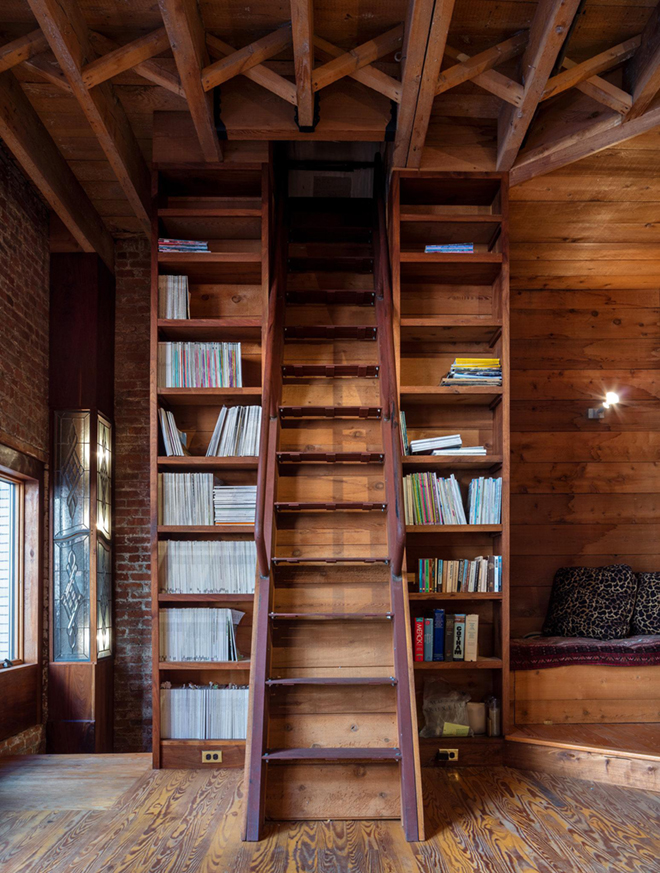 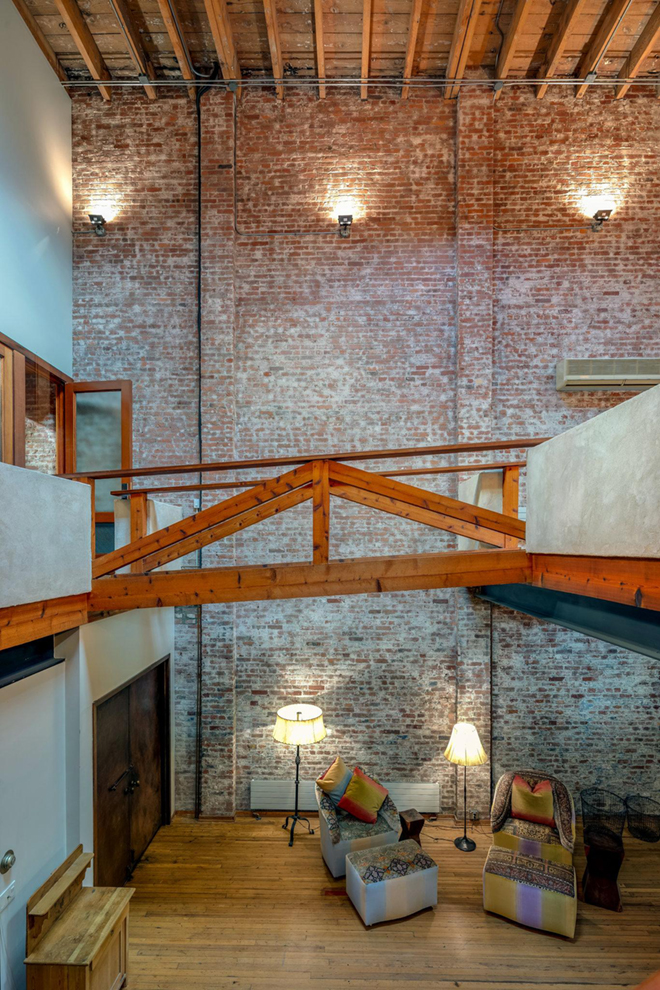 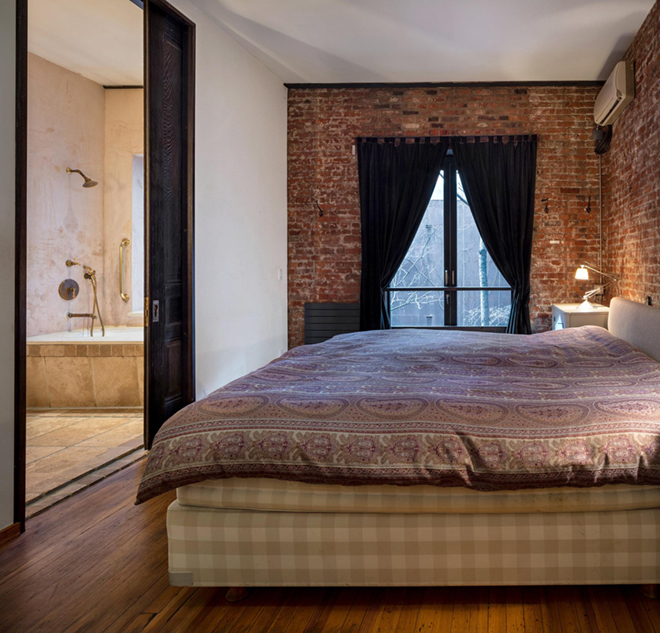 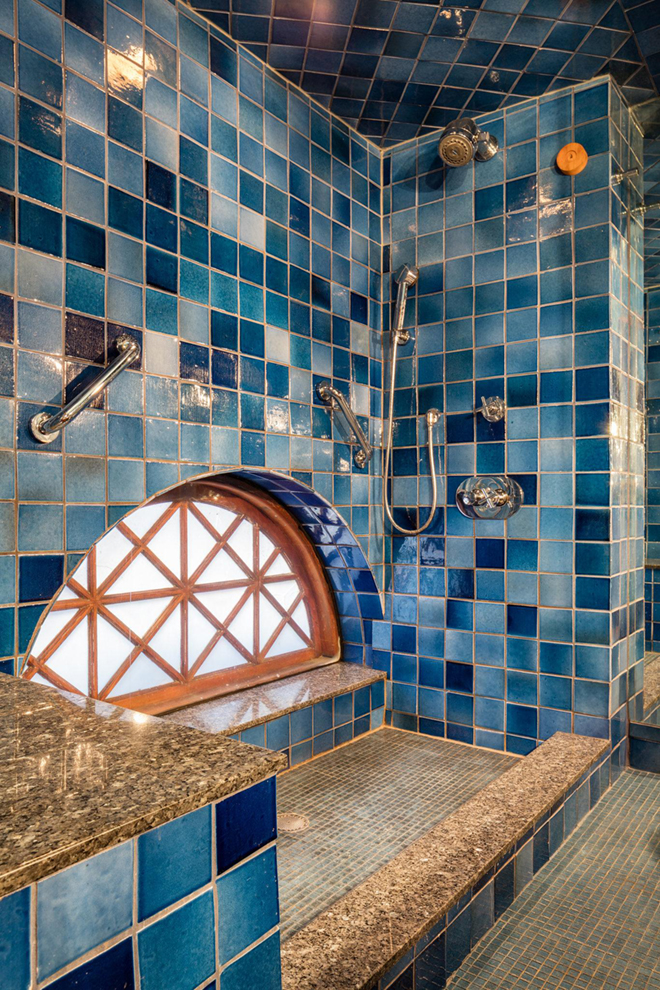 Featuring a central atrium with 34-foot ceilings, expansive great room with dining and living areas, and an open-concept kitchen with 20-foot ceilings and appointed with cabinetry custom designed from salvaged cabernet sauvignon wine barrels made of California redwoods, the next occupant will appreciate the massive space provided by this tranquil apartment. 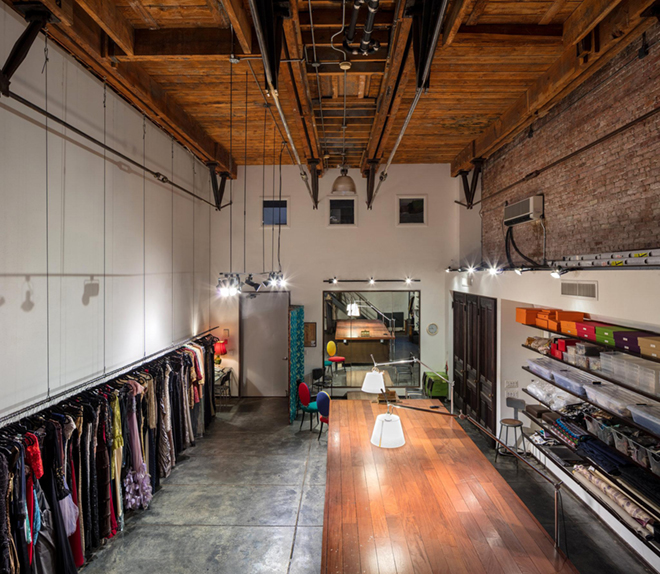 According to The New York Times, Ms. Knudsen and her partners are selling the property because they are winding down their fashion business and plan to spend more time in California.