Cole & Son celebrates African culture alongside Ardmore Ceramics, through a new lively collection that explores the scenery and wildlife of the continent 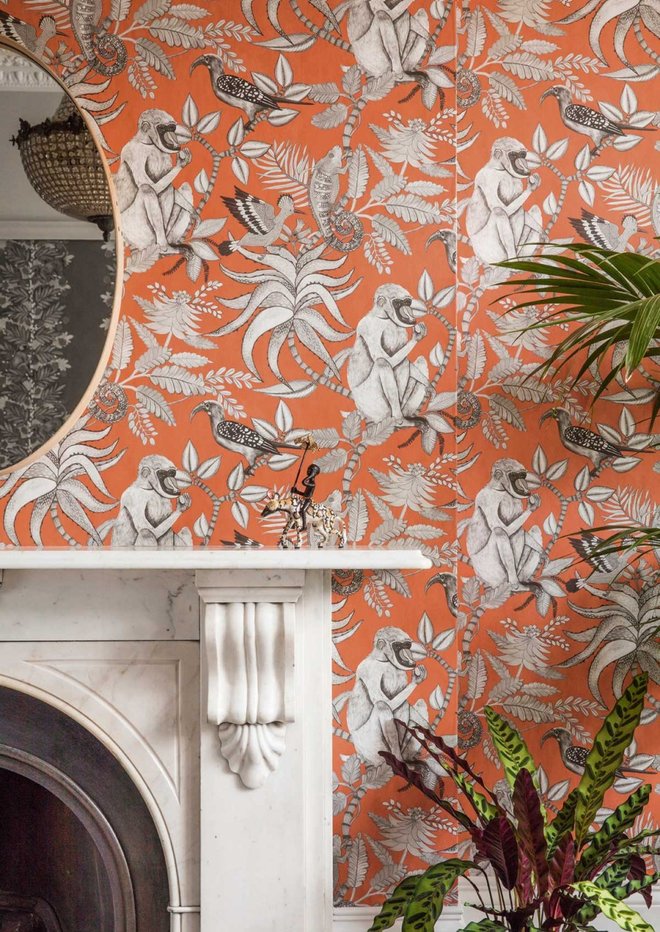 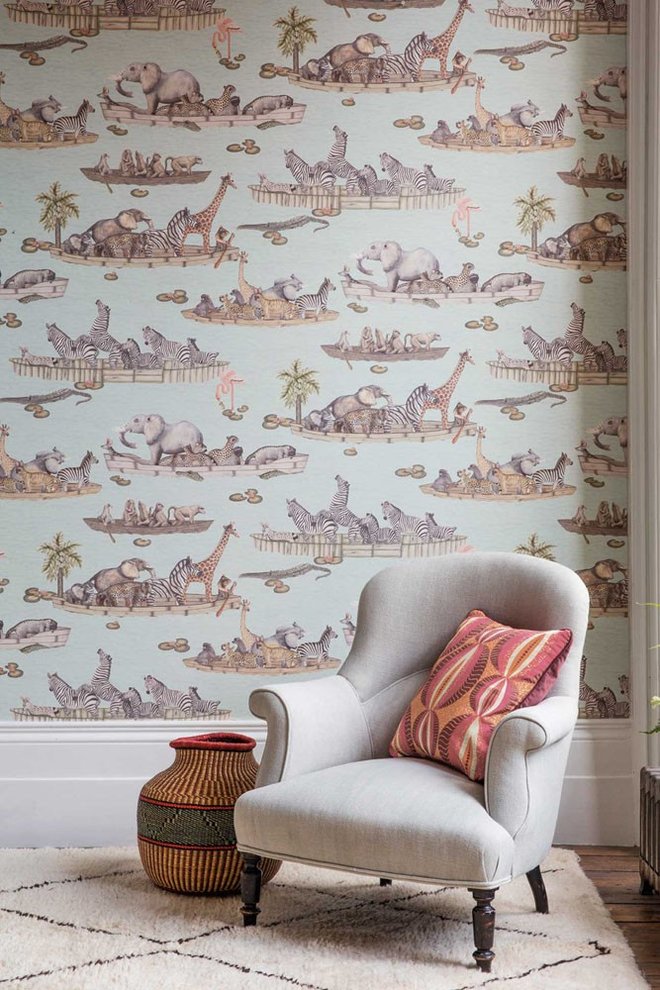 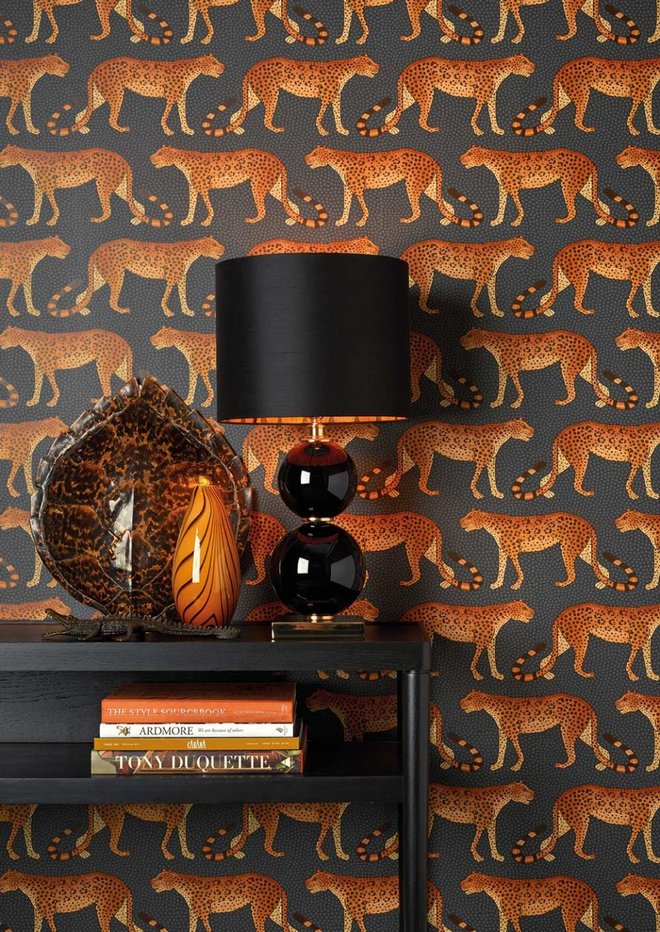 Known for their fine printed wallpapers, Cole & Son has done it again. The brand is bringing to you an exciting new range of African inspired wallpapers, in collaboration with ceramic masters Ardmore Ceramics. Acknowledged by renowned auction house Christie’s as producers of “modern day collectibles”, the whimsical products of Ardmore Ceramics is a testament to their impeccable craftsmanship.

Ardmore’s charming and exuberant ceramic creations have both a strong narrative and heritage in African tradition and culture. Using their art form as a way of storytelling, what blooms from this is stunningly magical.

The Ardmore collection sees a range of wallpapers dressed from pastels hues to vibrant shades, chock full of safari animals. Quirky, vibrant and filled with zest, the collection pays homage to Africa’s love for animals and freedom. The wallpapers boast elephants, Africa’s wild birds, exotic flowers and big cats; not to mention greatly inspired by the exquisite detail of Zulu beadwork and woven basket ware.

Cole & Son’s Creative Director Shauna Dennison commented: ‘Having coveted Ardmore Ceramics for several years and being strongly drawn to their whimsicality and narrative, it is now a privilege and a delight to be recreating these fabulous Ardmore stories onto wallpaper.’

The work of Ardmore Ceramics features in leading galleries and collections such as those in New York Museum of Arts and Design, the Museum of Cultures in Basel, Switzerland, the Ford Foundation, New York as well as the Wiener Museum of Decorative Arts, Florida. Guaranteed to transport you to Africa’s sprawling safaris, the Ardmore collection promises a getaway in the privacy of your own home.

The Ardmore Collection was launched on 26/01/2017, and is now available at www.cole-and-son.com