London’s St John Hotel to Relaunch as a New Concept

Unlisted Collection has acquired out of administration the 15-room St. John Hotel and Restaurant, located in London’s Leicester Square. 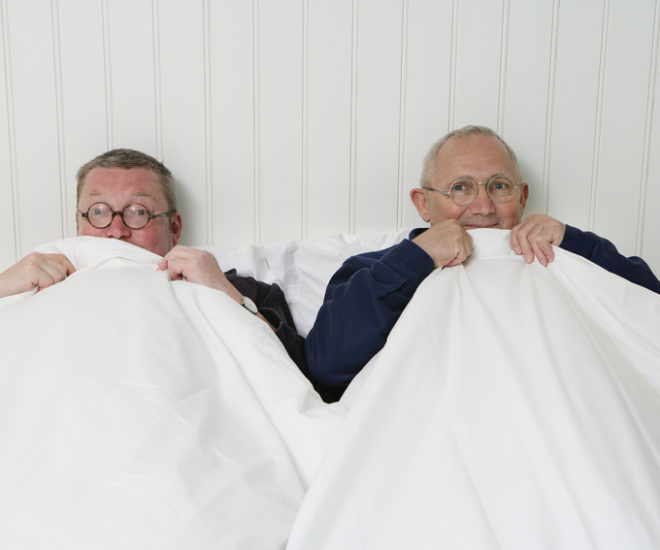 News that a Singaporean hotelier has taken over popular London chef Fergus Henderson’s latest venture, the St. John Hotel, has become the talk of the town in the British food world.

Known as the king of offal for pioneering the nose-to-tail concept of dining in London, Henderson opened the hotel in Leicester Square in April 2011 after the project suffered a series of setbacks that put the hotel in the red by millions of pounds.

The 15-room hotel is now under the ownership of Singaporean hotelier Loh Lik Peng. And while the restaurant’s head chef Tom Harris will remain at the helm, Caterer and Hotelkeeper report that Henderson will no longer be involved in the hotel he founded, stripping the establishment of much of its starpower.

Meanwhile, the change at the helm is getting added attention with word that a roster of celebrity investors such as visual artists Tracey Emin, Sarah Lucas, Peter Doig, gallery owner Sadie Coles, American painter Elizabeth Peyton and writer Guy Kennaway may be set to lose their investments.