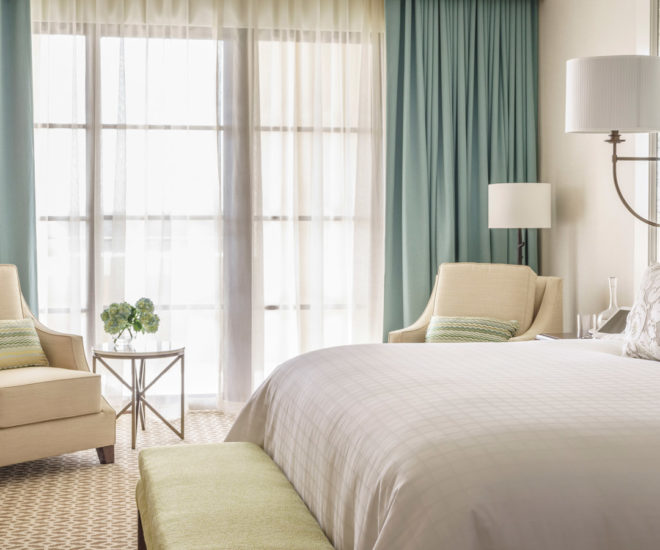 This hotel isn’t for families who take three-day road trips to Disney World and eat roadside meals of peanut butter and jelly sandwiches.

The FOUR SEASONS Resort Orlando at Walt Disney World Resort is for children who are already accustomed to sleeping on premium sheets and who will dream of meeting Mickey Mouse in plush beds and luxurious suites. Rooms are billed as the largest in Orlando, each with a furnished terrace, many of which offer unobstructed views of the nightly fireworks at Magic Kingdom Park.

The hotel chain has created its first nine-bedroom suite on the top floor in the Royal Suite. The 16th floor can also be hired out exclusively. Little VIP guests also have the privilege of sharing breakfast with Disney characters like Goofy and pals and having the moment immortalized by a professional photographer.