Zenith represents the historic car race as the official timepiece, with the whole event ending with roaring success. 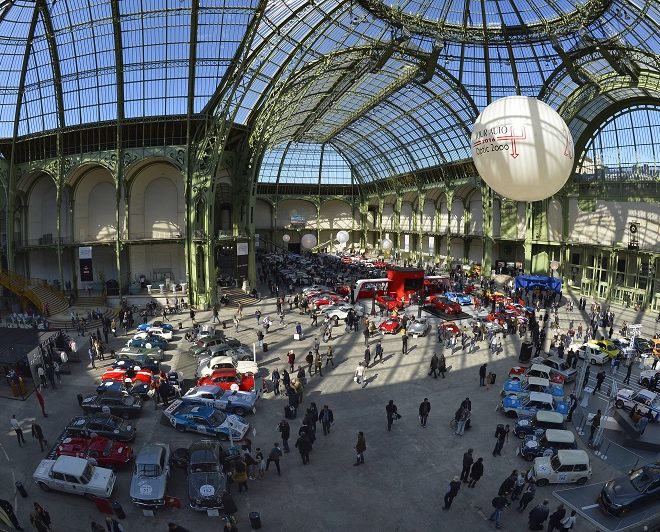 What better way to spend a day than racing through the most beautiful regions of France in a refined ride? It was this mindset that got the Tour Auto Optic 2000 race off the blocks; the historic car race is in its 25th iteration this year and ran from April 18 to 23. The 240 contestants tested their mettle on closed roads, with the full circuit running from Paris to Cannes. For this year, though, the even more historic luxury watch brand Zenith chose to step up as the race’s official timepiece, releasing a limited series of the El Primero Chronomaster 1969 Tour Auto Edition as a tribute to the stately competition. Limited to just 500 pieces, the El Primero Tour Auto runs at a speed of 36,000 vibrations per hour with impeccable precision due to the legendary El Primero movement. The 5Hz escapement is a key feature of the El Primero since its debut in 1969. The current design features a sporty look, with a long three-colored (the old red, white and blue) stripe down the dial and strap, very fitting for the renowned race. Aldo Magada, CEO & President of Zenith, commented: “We serve as official timekeeper for Tour Auto and Peter Auto events around Europe. We share a passion for fine mechanisms, timeless aesthetics as well as history. And most of all, a passion for competition, great escapes and travel. We want to be far more than a sponsor and instead a real partner.” The race itself ended in a final night-time stage, specially organized for the 25th anniversary of the event, with a win by the Parisian driving team of Jean-Pierre Lajournade and Christophe Bouchet, in their trusty E-type Jaguar. Overall, the participants unanimously voted it a success due to the quality of the itinerary, the choices and standards of the meals, and the overall organization. In the meantime, Zenith welcomed Hong Kong actor Francis Ng, and Michelin starred chefs –Michel Rostang, Michel Chabran and Jean-Paul Lacombe – as well as the firm’s other ambassadors and friends for the grand opening of the race. A watchmaking ‘class’ focused on the El Primero Tour Auto limited edition was also held. With the end of a fantastic event, you can bet that the participants are already looking forward to next year’s run. Who knows how much better that will be? We can’t wait to find out.