Surprising Cars found among the World’s Most Instagrammed Cars 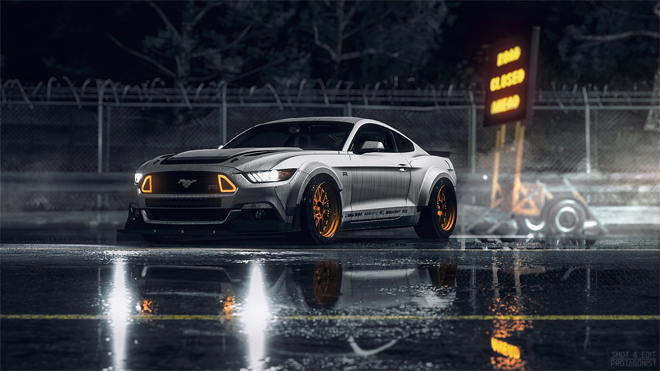 UK car insurer Veygo recently conducted a survey of the world’s most instagrammed cars and discovered some surprising results. Scouring over 45 million car posts on Instagram in March, the 2019 study researching the two most popular hashtags of cars currently in production and combined these to reach the total number of hashtag mentions where some surprising cars were found among the world’s most instagrammed cars, chiefly, only ONE supercar appeared in the analysis covering 291 car hashtag permutations

Surprising Cars found among the World’s Most Instagrammed Cars: The Only Supercar is a Lamborghini 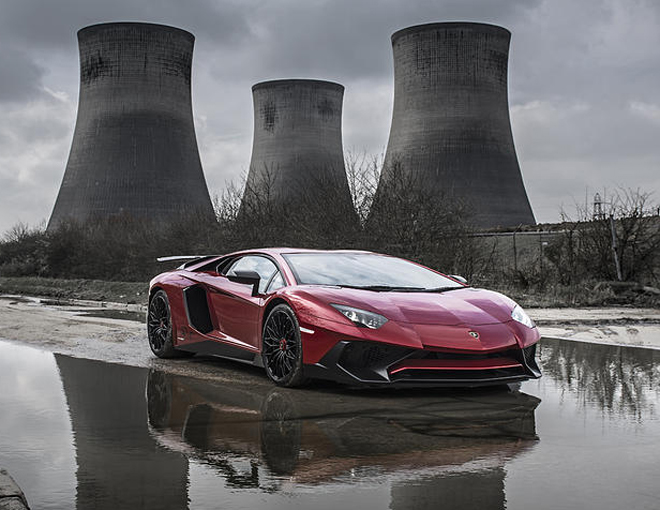 Veygo put together a spreadsheet of close to 300 popular car models and studied the two most popular hashtags for each car, including variations and nicknames for each model. The results surprised the Veygo team as well, counter-intuitively, despite all the cool, high definition viral posts on supercars brands like Ferrari, Lamborghini, Bugatti, Pagani, et al, the reality was that most Instagram users don’t typically have access to a supercar. 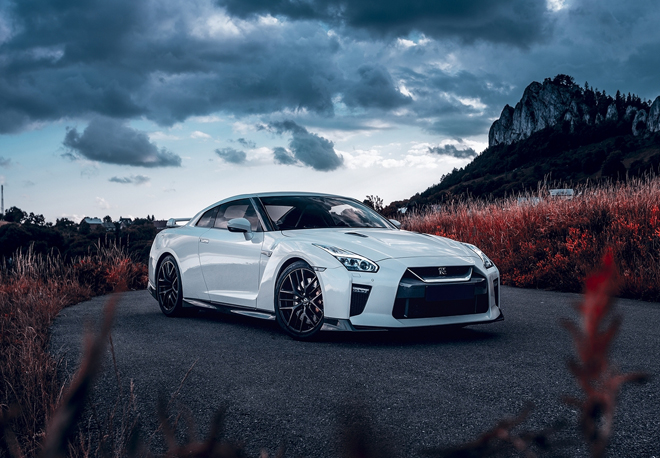 With 11.9 million posts is the Ford Mustang, the world’s most instagrammed car is actually a Ford Mustang. Costing between US$26,000 to US$48,000, the American made muscle car topped the list, possibly due to its value proposition ratio and high performance ratings. Costing half a million US dollars, the only supercar was a Lamborghini Aventador, taking 9th position on the list of world’s most instagrammed cars. 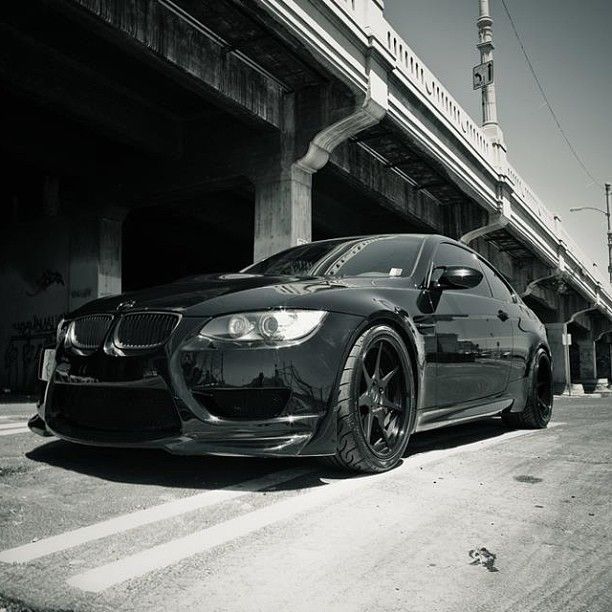 The most surprising entry with 7.4 million posts is the Honda Civic, however in hindsight, it’s understandable why the humble Civic enjoys such popularity. Often, it’s a teenager’s first car due to its affordability, reliability, and its ease of aesthetic and technical modifications amongst motoring enthusiasts. Number 3 on the list of world’s most instagrammed cars, with 7 million posts, is another Japanese car, however, the”Godzilla” is no ordinary Japanese car, the Nissan GTR is considered by all in the motoring community to be a value for money “supercar” with the performance of some of the world’s top marques at a fraction of their price tags.

Oddly, BMW appears on the list of world’s most instagrammed cars on multiple occasions with nary a mention of Mercedes Benz. [via GQ.au] 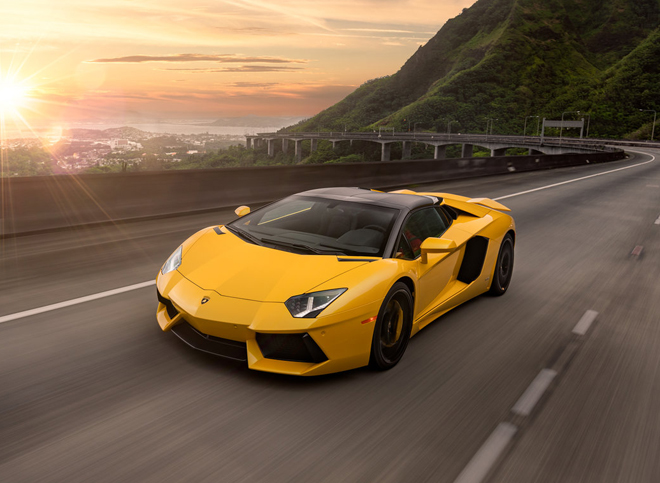