Roots of Monozukuri showcases the Creative Spirit in Japanese Automaking

The Roots of Monozukuri: Creative Spirit in Japanese Automaking exhibit illuminates key elements of Japanese design philosophy in the years preceding its climb to market dominance in the 1970s. To show its appreciation for the world of JDM, Peterson museum is hosting a new exhibit that will be showcasing several models that have made a milestone in the car industry.

The Petersen highlights JDM with a new exhibit “The Roots of Monozukuri: Creative Spirit in Japanese Automaking”.

Monozukuri, translated from Japanese, means “production” and “craftsmanship.” For this collection, the Petersen will showcase a variety of vehicles that embody this spirit, combining artistic craftsmanship with production methods that revolutionized the car industry. Historically significant vehicles from the Lane Motor Museum in Nashville, Tennessee and other private collections will also be on display.

Some highlights at the Roots of Monozukuri exhibit will include the Prince Skyline, Toyota 2000GT, Honda N600, and the rotary-powered Mazda Cosmo, and other Japanese iconic cars such as a 1936 Toyoda AA (replica) and a 1937 Datsun Model 16 Coupe. 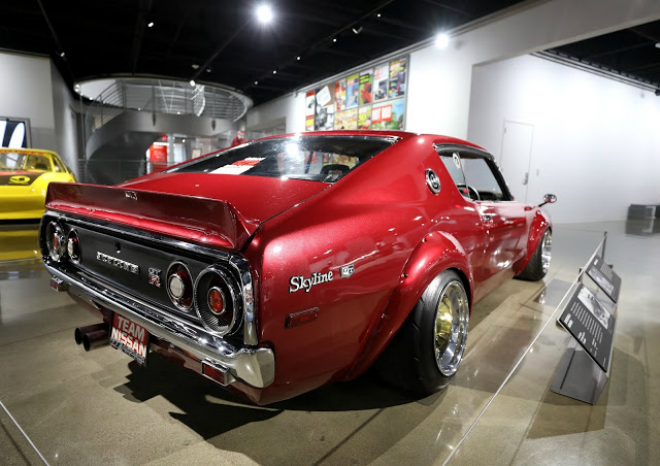 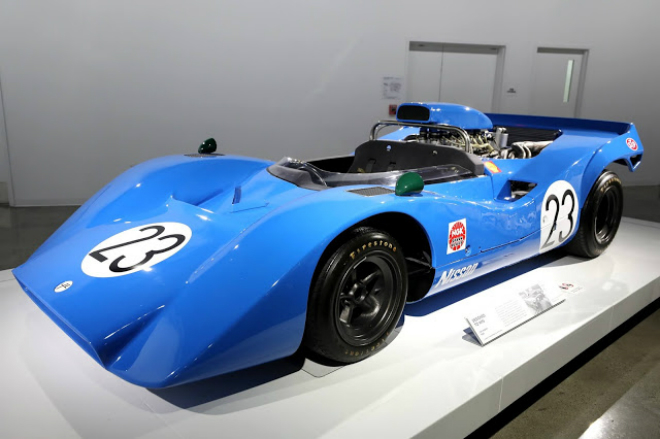 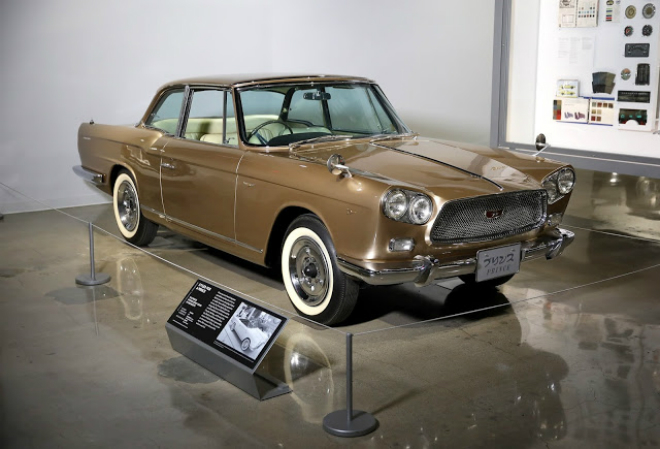 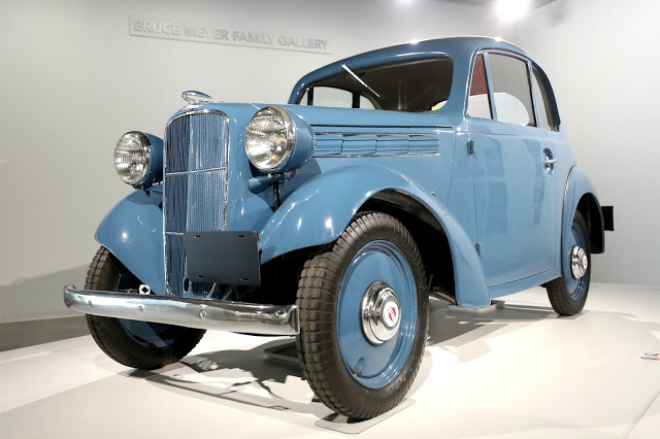 According to the Petersen’s official page, “This exhibition seeks to be a comprehensive representation of the products of the Japanese automotive industry before 1970… seeking to include vehicles that have never been shown in America before and therefore have not yet shaped contemporary American perceptions of Japanese automaking, we will explore how and why Japan’s automotive industry has come to dominate the road.”

In contrast to the Monozukuri exhibit’s factory flawless examples, the second exhibit at the museum, “Fine Tuning”, will display some Japanese models that have been customized for racing. This allows the guests to examine the rise of Japanese car customization in Japan and the United States, as well as the mutual influences that redefined the individual car cultures. Some of the customs on the list includes a tubbed and caged Honda Civic drag racer, a wide-body Mazda RX-3, and a rear wheel drive Scion TC that ran in Formula D. “Japanese custom cars can be categorized into several styles, from the classic tuner style to wild and elaborate customs.” the Petersen said in a release.

“Many of these vehicles have never been examined in a museum setting, making their inclusion an opportunity to augment visitors’ perceptions of Japanese cars,” Peterson continued explaining the vision of the exhibit. A second exhibit called “Fine Tuning: Japanese-American Customs” will highlight tuner cars and its impact on the American car market.

The Roots of Monozukuri exhibit will run from now through April 14, 2019, with general admission tickets available for purchase. Even if old Japanese steel isn’t your cup of tea, there are some other display such as “The Porsche Effect” up at the museum.

Tickets for ‘The Roots of Monozukuri: Creative Spirit in Japanese Automaking’ are for sale at Petersen.org