Here’s your opportunity to own the Queen’s vintage Rolls Royce, the one out of only 18 similar cars produced between 1950 to 1956. 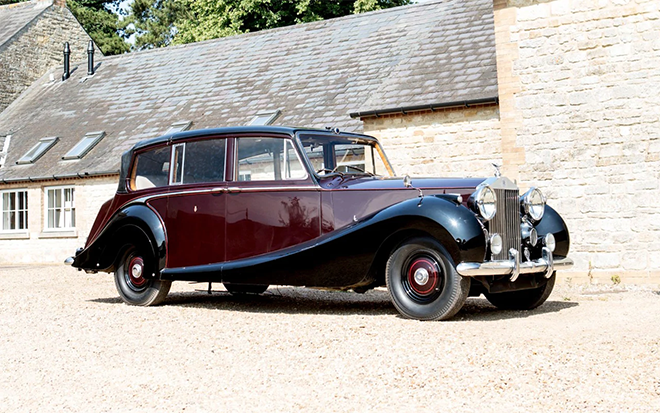 Queen Elizabeth II is ready to part with the Rolls Royce that has served her for over 4 decades. Rolls Royce has been the car brand of choice for many of the Royal Family members, including the newly married Duchess of Sussex, who arrived at the chapel in a Roll Royce that looks very similar to the Queen’s on her wedding day. The Royal car to be going under the hammer is a 1950 Rolls Royce Phantom IV State Landaulette, one of only 18 similar cars that were produced between 1950 to 1956. 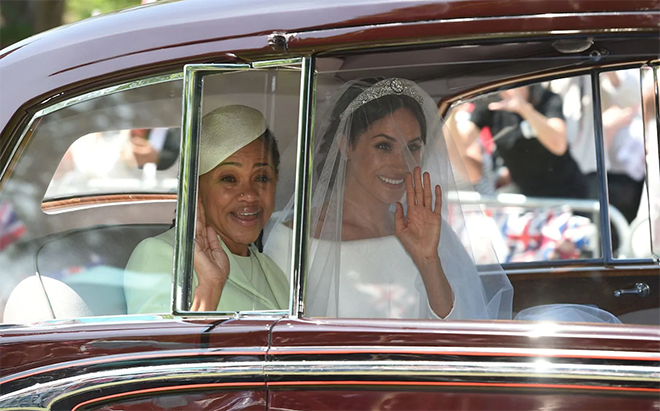 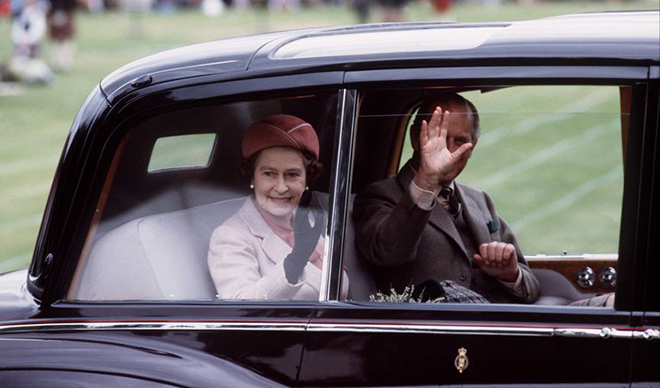 The Queen and Duke of Edinburgh circa 1970s 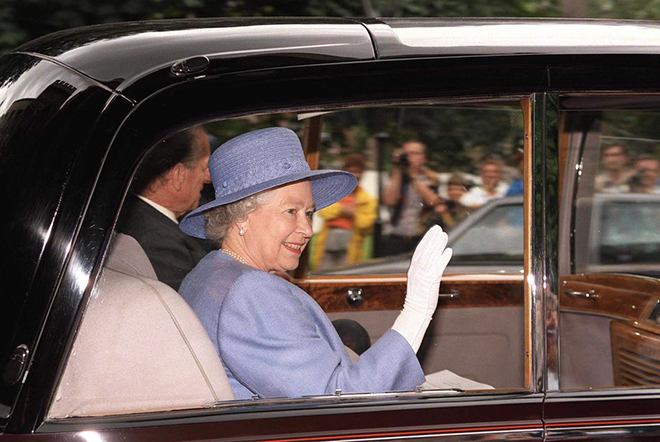 The Queen’s Phantom IV was used by the Royal family – particularly the Queen and the Duke of Edinburgh – between 1959 to 2002, making it a royal rarity to be the only car that has served the Royal British household for more than 40 years. It has also been seen and photographed on many historical events in recent history over the 4 decades. 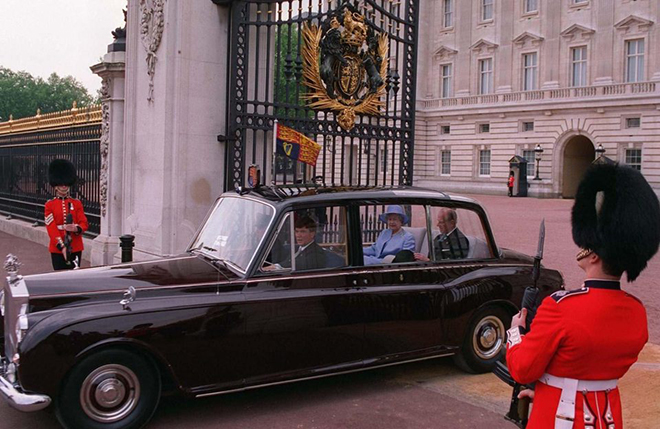 Through the modifications of the car, the next owner would be given an insight of royalty. The windows and seats have been designed higher and larger so that the public can get a good view of the Queen when she was driven past. It also has a tough perplex at the back for extra visibility and light, a blue light above the windshield for emergencies and an early version of air conditioning and power-operated windows.

The Phantom IV will be put up for auction at the Goodwood Revival sale on September 8, joined by other Rolls Royce models used by other Royal members of the family including a 1985 Rolls Royce “Centenary” Silver Spur Saloon used by the late Princess Diana. 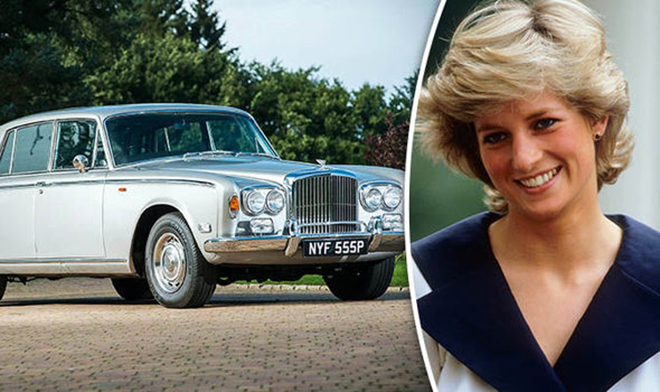 Bonhams, a privately owned British auction house will be responsible for hosting the sale. Malcolm Barber, Chairman of Bonhams shares that “very very rarely would cars like this come onto the open market,” and he has not seen one like it in his entire career of 30 years, describing the Phantom IV as a “jewel in the collection”.

With its extremely rare qualities and history, her Majesty’s Rolls Royce comes with a price tag of just over £2 million.