Porsche working on a Cayenne coupe 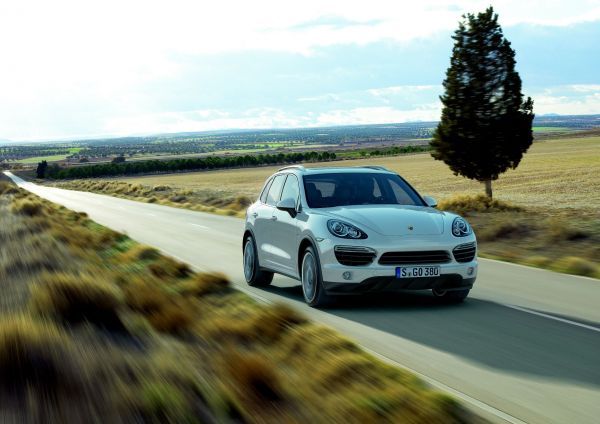 Porsche is in the process of cutting down the roofline of its flagship SUV in order to create a faster coupé version.

The reasoning behind the decision is to offer a more sporty alternative to the already rather sporty standard Cayenne. The new car is in the advanced stages of development and could make an appearance in 2018.

The original Cayenne was influenced in terms of design by the Porsche 911 and word is that this time around, inspiration will be drawn instead from the 918 Spyder, the company’s incredibly green yet incredibly fast hypercar.

It is also expected to feature some of the same powertrain technology as it will be offered with hybrid engines as well as petrol and diesel powerplants.

Then there’s performance: the company is using the Nürburgring rather than rolling hills as the car’s test ground. So expect something fast and something that will come with a premium over the full-size Cayenne. All of which makes the SUV coupé sound like a direct competitor to Lamborghini’s Urus off-roader, scheduled for a 2017 launch.